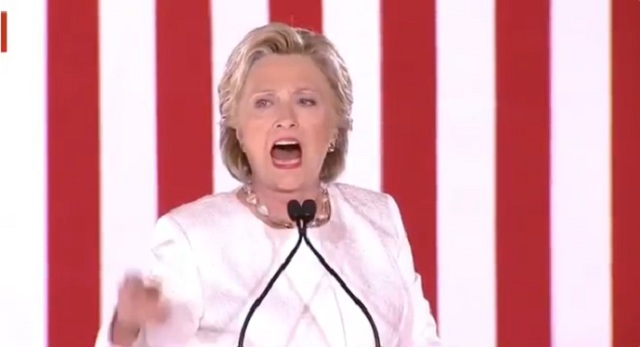 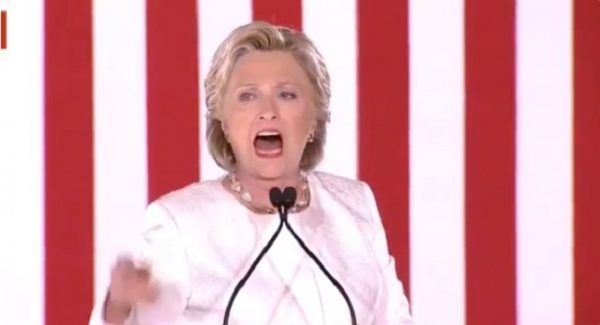 Hillary Clinton lied during a rally in Florida Tuesday by claiming she was “in New York City on 9/11.”

“I know what happened not far from here at Pulse night club in Orlando,” she said. “I was in New York City on 9/11 as one of the two senators. I will defeat ISIS. I will protect America.”

Hillary says she was in New York City on 9/11 (She wasn’t) pic.twitter.com/3ppmncpeTI

There’s just one problem: she wasn’t in New York on 9/11, she was at her home in Washington DC. Hillary flew out to New York on September 12th.

Rudy Giuliani called her out on the lie last month saying he never saw her there:

Hilariously, Giuliani was made to apologize after the media said they couldn’t find any “record” of her making the claim.

Seeing as how there is now a clear as day “record” of her making the false claim, I’d say odds are his memory was spot on — unlike Hillary “I Dodged Sniper Fire in Bosnia” Clinton’s.