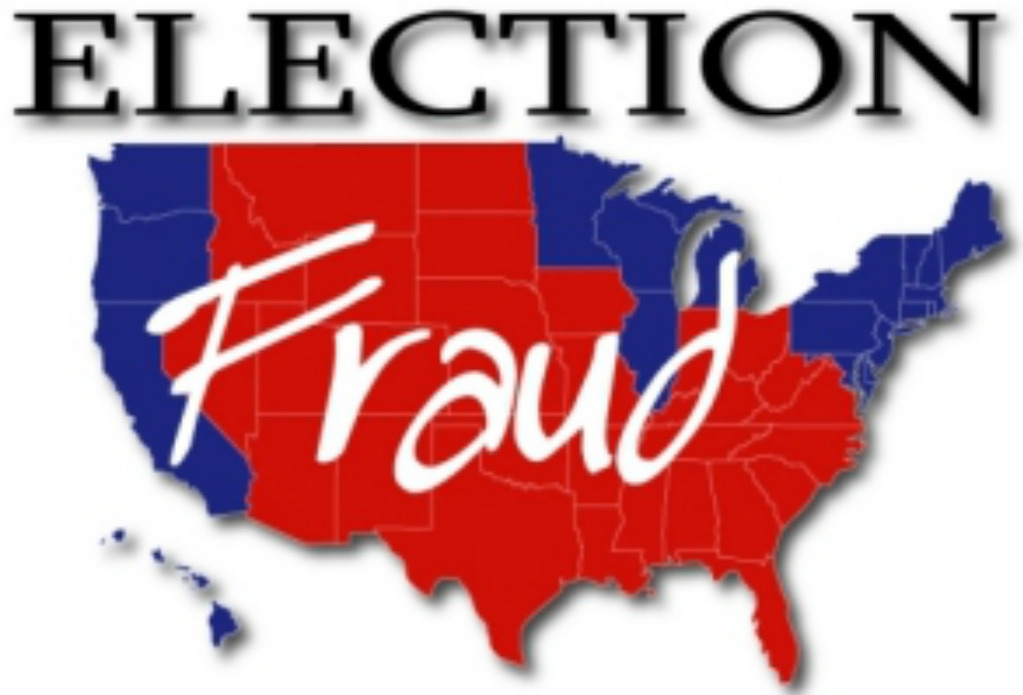 Bev Harris’ revelations about election fraud are exploding across the Web. At blackboxvoting.org, she has exposed GEMS, a vote-tabulating system used in 25% of the US vote. Intentional back doors are installed in GEMS, allowing manipulation on a massive scale.

But keep in mind that major news networks always make their projections of the winners on election night. This is another vector for gross fraud. The projections are estimates. But once they are announced, the game is over in most cases. In other words, declaring the winner is a media event, owned and operated by the networks. (See also here and here)

How are these projections put together?

Here is a compilation, slightly revised, of the most-read articles I’ve ever written. They were about the California vote on Prop 37, which tried and failed to mandate GMO labeling on food. The articles explain a great deal about early projections:

On election night, not long after the polls closed in California, the media announcement came: Prop 37 was losing. A little while later, it was all over. Projection: 37 had gone down to defeat.

But is that the whole story? No.

As of 2:30PM today, Thursday, November 8th, two days after the election, many votes in California remain uncounted.

I tried to find out how many.

It turns out that the Secretary of State of CA, responsible for elections in the state, doesn’t know.

I was told all counties in California have been asked, not ordered, to report in with those figures. It’s voluntary.

So I picked out a few of the biggest counties and called their voter registrar offices. Here are the boggling results:

The California Secretary of State’s website indicates that Prop 37 is behind by 559,776 votes.

So in the four counties I looked into, there are roughly three times as many uncounted votes as the margin of Prop 37’s defeat.

And as I say, I checked the numbers in only four counties. There are 54 other counties in the state. Who knows how many votes they still need to process?

So why is anyone saying Prop 37 lost?

People will respond, “Well, it’s all about projections. There are experts. They know what they’re doing. They made a prediction…”

Really? Who are those experts?

For big elections, the television networks often rely on a consortium called the National Election Pool (NEP). NEP does projections and predictions. Did NEP make the premature call on Prop 37?

NEP makes some calls for the television networks, but NEP is composed of CBS, CNN, FOX, NBC, ABC, and AP. It could hardly be called an independent source of information for those networks.

NEP has AP (Associated Press) do the actual vote tabulating, and NEP also contracts work out to Edison Media Research and Mitofsky International to do exit polls and projections based on those polls.

Edison Media Research did the exit polls in the state of Washington for this Election Day. How? They surveyed 1493 people by phone. Based on that, I assume they made all the projections for elections in that state, even though there is no in-person voting in Washington, and voters can submit their ballots by mail, postmarked no later than Election Tuesday. So how could Edison know anything worth knowing or projecting about mail-in ballots on election night?

Both Edison Research and Mitofsky were involved in the 2004 election scandal (Kerry-Bush), in which their exit polls confounded network news anchors, because the poll results were so far off from the incoming vote-counts. Edison/Mitofsky are favorite go-to people at CNN.

So if NEP did the premature Prop 37 projections that handed Prop 37 a resounding loss, there is little reason to accept their word.

We’re faced with a scandal here. An early unwarranted projection against Prop 37 was made, when so many votes were still uncounted.

Those votes are still uncounted.

Why should we believe anything that comes next?

Food Democracy Now is weighing in on Prop 37 vote fraud, having discovered that the California Secretary of State, in charge of all elections in CA, has stopped posting updates on the ongoing vote count.

From November 6 all the way to up to December 4, these updates were posted daily on the Secretary of State’s website. Then…blackout. No more updates.

Maybe it has something to do with this: On December 4, YES ON 37 votes climbed over the six-million mark: 6,004,628. Food Democracy Now reported it. Then, suddenly, the YES ON 37 votes reversed!

This is apparently a new wrinkle in vote counting. You can not only add votes, you can go backwards. You can lose 18,000 votes with the flick of a wrist or the blink of a digital operation.

Also worth noting: I previously wrote about the Secretary of State’s “top-to-bottom” review (2007) of all electronic voting systems then in use in CA. This review discovered fatal flaws in all four systems…but then three of those systems were re-approved for use, after being disqualified. I see no clear evidence that the flaws were fixed.

The top-down review mentioned that Alameda County (one of the counties the team of statisticians is now studying for fraud) had purchased voting machines that turned out to be counterfeits. They had been advertised as legitimate, but they weren’t.

I’m told the Yes on 37 campaign is alert to Food Democracy Now’s charges of fraud, and they are considering a petition for a recount. We’ll see.

Of course, no recount will expose electronic fraud unless very talented experts can examine the full range of electronic systems now in use in CA.

I tracked the early media projection against Prop 37, on election night, to its most probable source, the Associated Press (AP).

AP, the giant wire service, is officially a non-profit owned by 1400 member newspapers, who use its services and also contribute articles. So AP is major media personified. Again, hardly a trusted source.

That means these newspapers, and the corporations who own them, have been re-financing their very existence with loans, and loans to pay off earlier loans. That means banks.

Back to the present, 2016. You see how this works. Media organizations are relying on other media organizations, to which they’re intimately connected, to make the early projections on election night. It’s all a shell game, created to give the impression that “independent organizations” are “objectively” analyzing the early vote returns and coming up with “scientific projections.”

One media hand is washing the other media hand, and both hands belong to the same body.