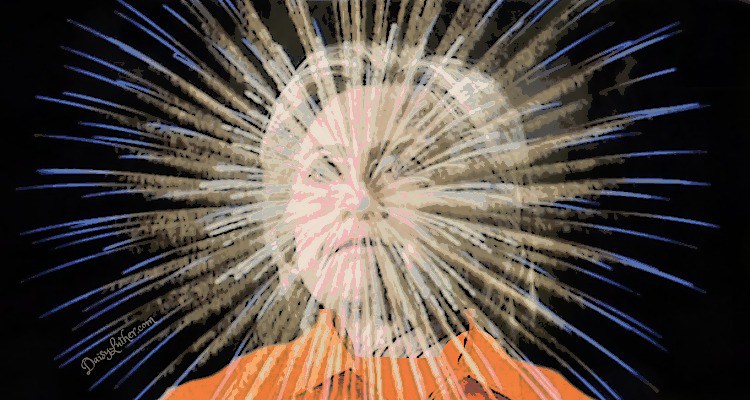 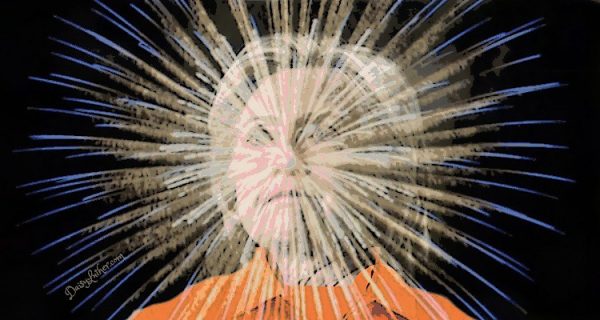 Despite the fact that the FBI is about to prove she is as guilty as sin, somehow, Hillary Clinton still seems quite confident that she’s going to be the next President of the United States.

So confident, in fact, that her campaign has already advised the New York City Police and Fire Departments of her plans for a victory fireworks display in the city.

Law enforcement officials and the FDNY have been told to prepare for a barge-launched pyrotechnic display off Manhattan’s Javits Center, where Clinton and running mate Tim Kaine will join their supporters for the Nov. 8 vote count, sources said.

The aerial detonations would last for two minutes, with the triumphal celebration permitted to start as early as 9:30 p.m. — a mere half-hour after the polls close in New York, sources said.

Her victory celebration is set to start before the votes are even finished being counted.

I guess when you know the vote is rigged it’s easy to be confident.

That certainly is quite a level of confidence, but I suppose if you know the machines are rigged in your favor it’s safe to make such assumptions.

Zero Hedge revealed six days ago that voting machines have been linked to the Clinton Foundation and they pointed out in early October that the British company which provides the machines has direct links to George Soros.

The balloting equipment tied to Soros is coming from the U.K. based Smartmatic company, whose chairman Mark Malloch-Brown is a former UN official and sits on the board of Soros’ Open Society Foundation.

According to Lifezette, Malloch-Brown was part of the Soros Advisory Committee on Bosnia and also is a member of the executive committee of the International Crisis Group, an organization he co-founded in the 1990s and built with funds from George Soros’ personal fortune.
In 2007 Soros appointed Malloch-Brown vice-president of his Quantum Funds, vice-chairman of Soros Fund Management, and vice-chairman of the Open Society Institute (former name of OSF).

Browns ties also intertwine with the Clintons as he was a partner with Sawyer-Miller, the consulting firm where close Clinton associate Mandy Grunwald worked. Brown also was also a senior advisor to FTI Consulting, a firm at which Jackson Dunn, who spent 15 years working as an aide to the Clintons, is a senior managing director.

When taking that into account, along with the poor track record Smartmatic has of providing free and fair elections, this all becomes quite terrifying. (Source & whole article)

Television stations have already prepared the announcement that Hillary has won.

An NBC affiliate in Chattanooga, Tennessee “accidentally” posted election night results and quickly removed them. As reported by SHTFplan:

The results page appears to be similar to what mainstream news networks display on election night, including Presidential and Congressional results, the popular vote count, electoral votes, and percentage of precincts reporting.

The page, a screen shot of which has been sourced from internet archive site The Wayback Machine, is posted below and shows totals for the upcoming Presidential race. It announces Hillary Clinton as the winner.

Despite it all, everyone is still convinced Clinton is going to “win”

Deceit in politics is really not even newsworthy anymore, but the extent of deceit in this election is positively mindblowing. From Day One, her crew has lied, cheated, bought people off, and planted false information in the media to put an incredibly unpopular candidate in the White House.

I wonder if last night’s revelation by Fox News about the seriousness of the current investigation is making her rethink her investment in fireworks.

Maybe we could buy them at a discount to celebrate her orange jumpsuit when she gets arrested.