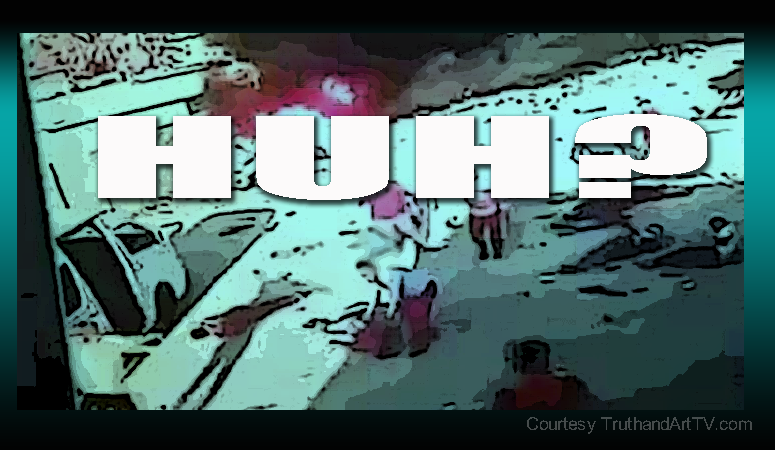 Trying to convince some people that Government-sponsored False Flags are common, or even exist for that matter, is like trying to teach pigs to fly.

Some people, it would seem, are perpetually in denial.

Surely no government is evil enough to fake or incite terrorism just to gain more power over its people.

That is the stuff of conspiracy theorists.

Well, Bernie Suarez’ account of a fake Iraqi car bombing might change some minds, but I doubt it:

A recent video released by a LiveLeak source shows a staged car bomb explosion followed by what I call must-watch jaw-dropping crisis actor fakery. The video is said to be in Iraq. The video shows a man busy doing something by the car. He then walks away from the car, gets into another car where at least one person is waiting for him before they drive off. Seconds after driving off, the car is seen to explode violently. That’s not the important part. What follows is however.

This is another reminder that fakery is now the norm. Propaganda is legal here in the United States and it’s a tactic commonly used by essentially all nations.

For those who refuse to see the fakery this video may offer a cure.

False flags and fake news stories are now not just the exception, but the norm in America and everywhere else in the world.