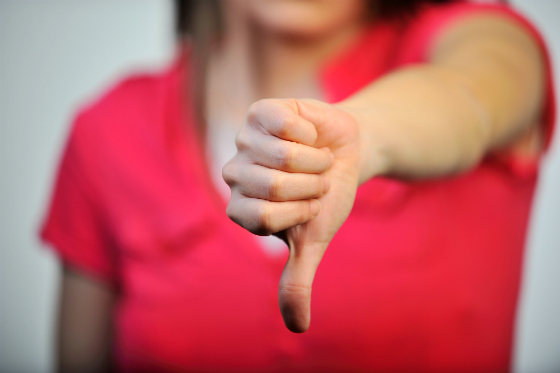 Hillary Clinton can’t even convince her own family members to vote for her. The only daughter of Bill Clinton’s druggie brother explained to Radar Online that she will be voting for Donald Trump instead of her “selfish” aunt.

Macy Smit, a hairstylist from Tampa, Florida said, “I support Donald Trump — 100 percent! I have been a Democrat my entire life, but Trump is what we need right now — somebody who is going to stand up for us. I think at this point Hillary just wants it for the history books — to be the first woman president for selfish reasons.”

Macy’s husband Derrick Smit is a meteorologist with the US Air Force and is currently on active duty in Kuwait, where he assists with air operations into and out of Iraq.

Macy’s mother, Martha Spivey, agreed with her daughter about Hillary Clinton’s selfish nature. In an interview with Radar, she said, “The Clintons are all talk! Hillary says she’s all about family, but she’s got a niece she’s never met and never acknowledged. The Clintons have never helped us out.”

Macy explained in the interview that her estranged father, Roger Clinton, makes a lot of promises that he never keeps. Does this sound familiar?