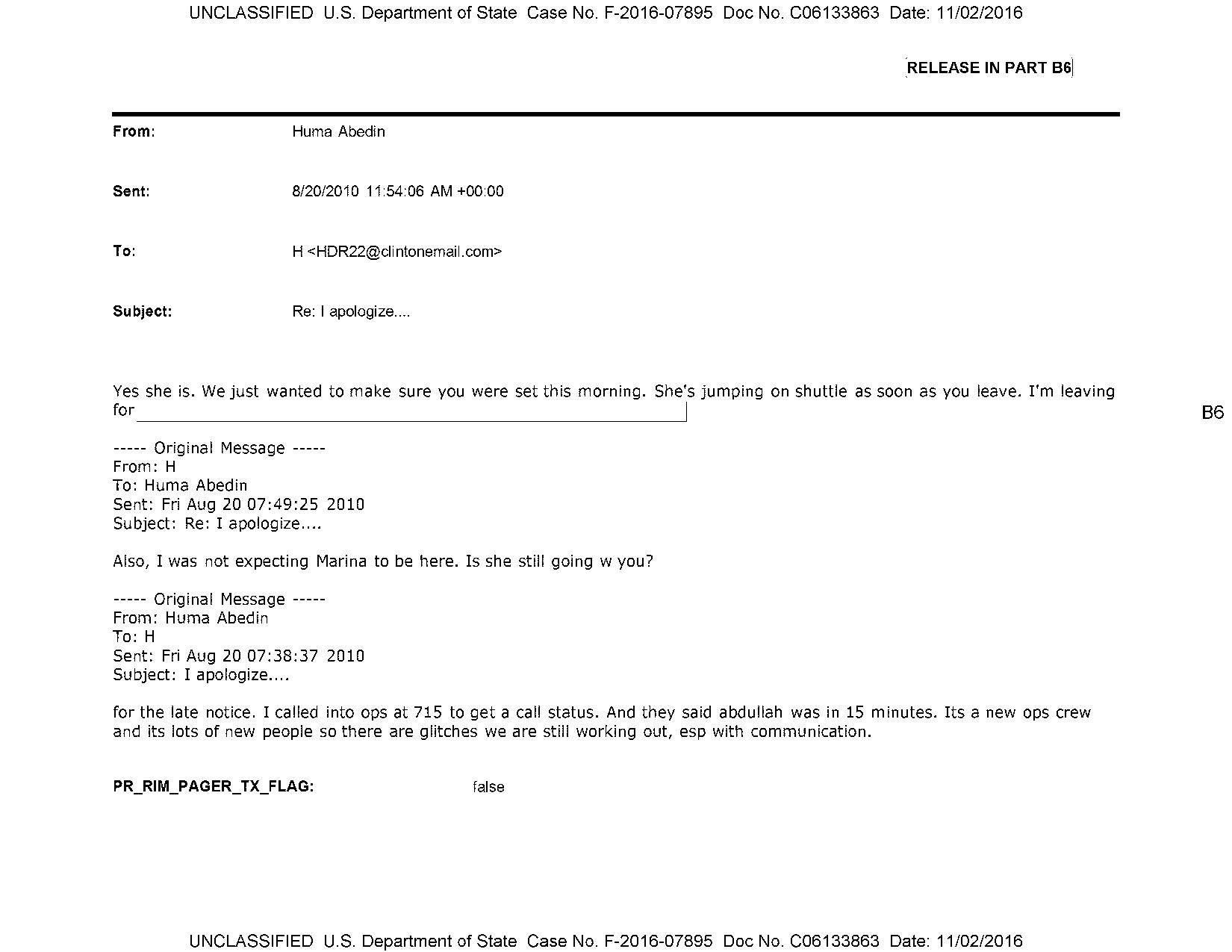 Huma Abedin and Hillary Clinton had an email exchange about a mutual acquaintance named “Marina” back in 2010. 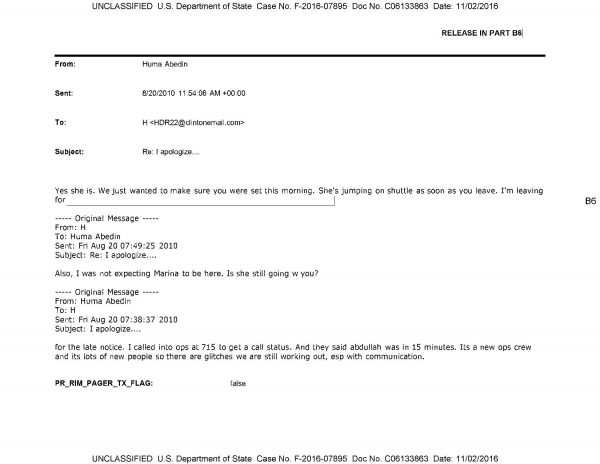 We might not ever know, or at least know before the election, if this is the now infamous Marina Abramovic who was entertaining the Podesta brothers with her bizarre satanic sex rituals.

But how common is the name “Marina” anyway?

Things that make you go hmmmmmm….

IMPORTANT UPDATE: Just a couple of hours after I wrote this a bombshell broke courtesy of the New York Post. It might be more likely that the “Marina” in question is her personal maid who was unbelievably tasked with printing classified materials. But if you don’t think that Hillary and Huma would love to “spirit cook” with Marina, then maybe you should look into Clinton’s satanic ties. Stay tuned. I have a feeling that things will get even more bizarre by Tuesday. Stay vigilant. -Dean