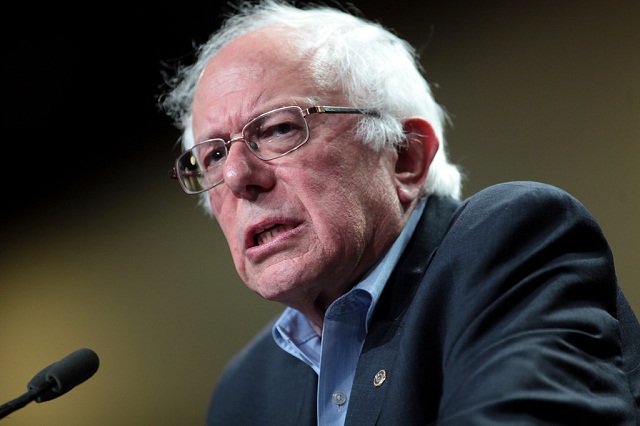 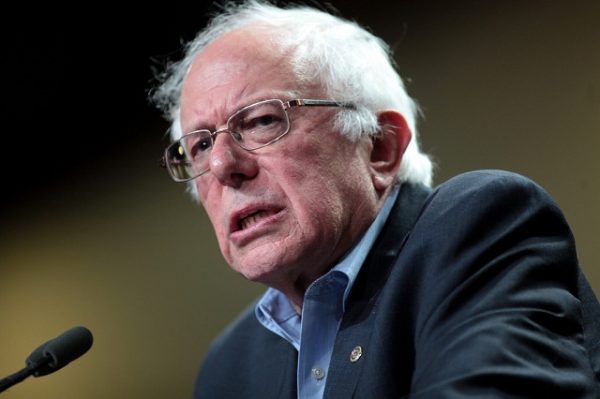 Leaked emails from Clinton campaign manager John Podesta show Bernie Sanders appears to have made a secret agreement with Hillary Clinton not to criticize her wealth.

After Bernie Sanders leveled mild criticism of Clinton during an interview with CNBC saying the “type of wealth” she has could potentially “isolate” a person “from the reality of the world,” Clinton campaign manager Robby Mook expressed outrage in an email from May 26, 2015 saying, “This isn’t in keeping [with] the agreement.” I said from the moment Bernie Sanders refused to attack Hillary Clinton on her email scandal he wasn’t actually trying to win. If you read the actual CNBC article you can see how tame his criticism was:

Sanders doesn’t condemn Clinton for having earned vast sums delivering speeches since leaving the State Department. But he cautions that it could leave her insensitive to the concerns of working-class voters.

“When you hustle money like that, you don’t sit in restaurants like this,” he said. “You sit in restaurants where you’re spending—I don’t know what they spend—hundreds of dollars for dinner and so forth. That’s the world that you’re accustomed to, and that’s the world view that you adopt. You’re not worrying about a kid three blocks away from here whose mom can’t afford to feed him.

“So yes, I think that can isolate you—that type of wealth has the potential to isolate you from the reality of the world.”

He wouldn’t even criticize her pay for play scams through the State Department, yet the Clinton camp is freaking out saying he broke some “agreement” not to even mildly criticize her wealth, despite the fact his whole shtick was to attack rich people and rail against “the 1%.”

On December 12, 2015 another email containing a memo from Robby Mook was sent out which appears to suggest Bernie was on board with endorsing Clinton before two months before the primaries had even started.

Titled “General Election Transition Concept,” it laid out how Bernie would endorse Clinton in a show of “unity.” They even suggest locations where Bernie’s endorsement could take place:

The last part of the memo shows they planned to engage in birddogging, a practice which was exposed recently by Project Veritas whereby their activists fomented violence at Trump rallies. It also notes how Steve Harvey was an “earned” media outlet, Wikileaks showed us in October Hillary Clinton carried out a completely staged interview with Steve Harvey back in February. Despite Wikileaks revealing the primaries were rigged against Bernie and Hillary Clinton cheated during the debates, Bernie went and endorsed the wicked witch after it was all said and done, destroying any “legacy” he could have had. I’d say it’s clear at this point Bernie Sanders was nothing more than a ringer.