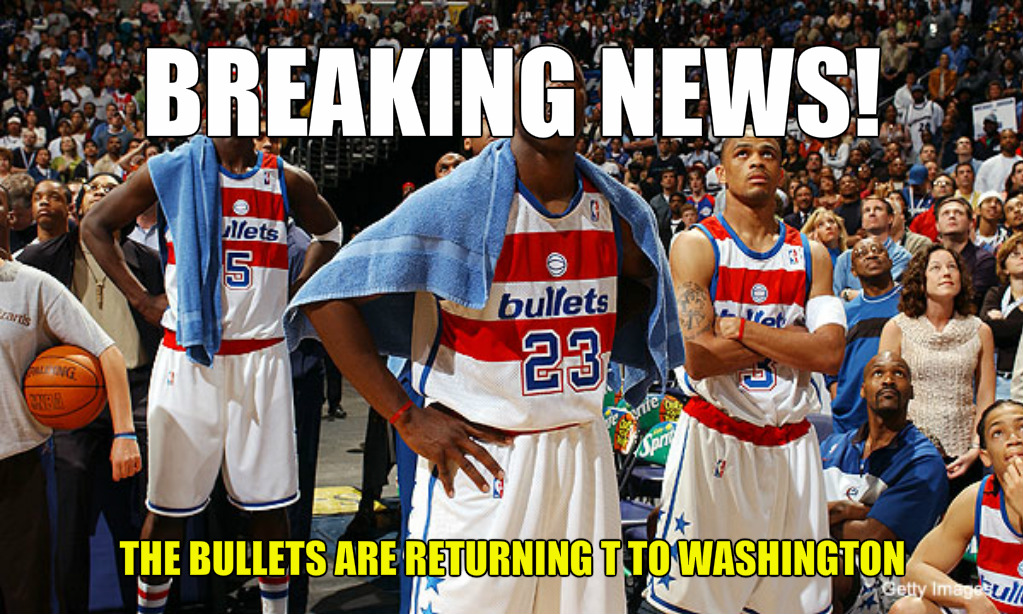 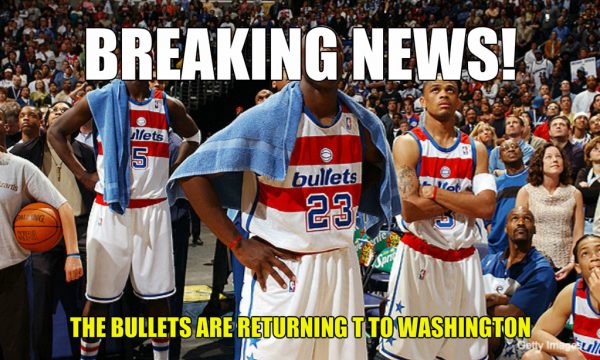 I posted the above meme to Facebook on election morning.

It was received without much fanfare.

I think 3 people “liked” it. That’s one of my most popular personally creations ever. 🙂

Unlike my good friend Chad Miller, I am not very adept at making catchy pics that go viral. He has had some seen by millions.

I was however very serious and quite worried. I knew what the mainstream press was reporting and I knew what the true numbers were. I had a sneaking suspicion that they would try to steal this election from Donald Trump.

I think in the end our voices were just too loud this time and millions of deplorables scared the establishment to death.

So for now, we can put down our muskets.

But stay vigilant America because these people do not accept defeat easily.

We begin today with new hope and prospects for a peaceful revolution, but things can change in a hurry.

Let’s not forget the promised riots after a Trump win or the way an apparent victory turned into a nightmare for the Cliven Bundy family.

Things could still take a turn for the worse.