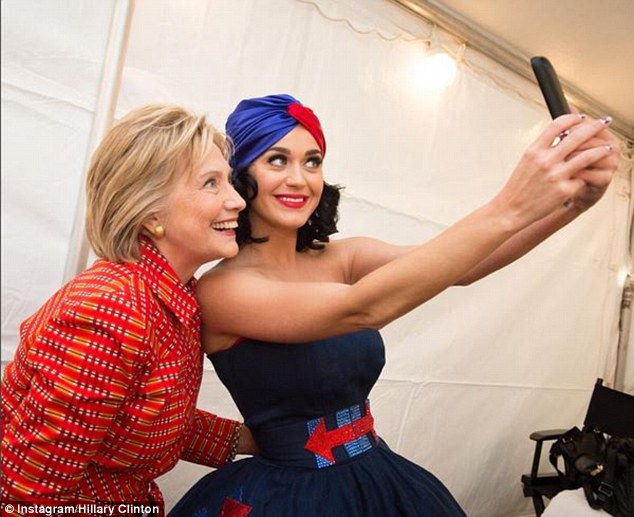 Singer Katy Perry is not happy at all that her queen Hillary lost.

Not only has she blacked out her entire profile on Twitter — 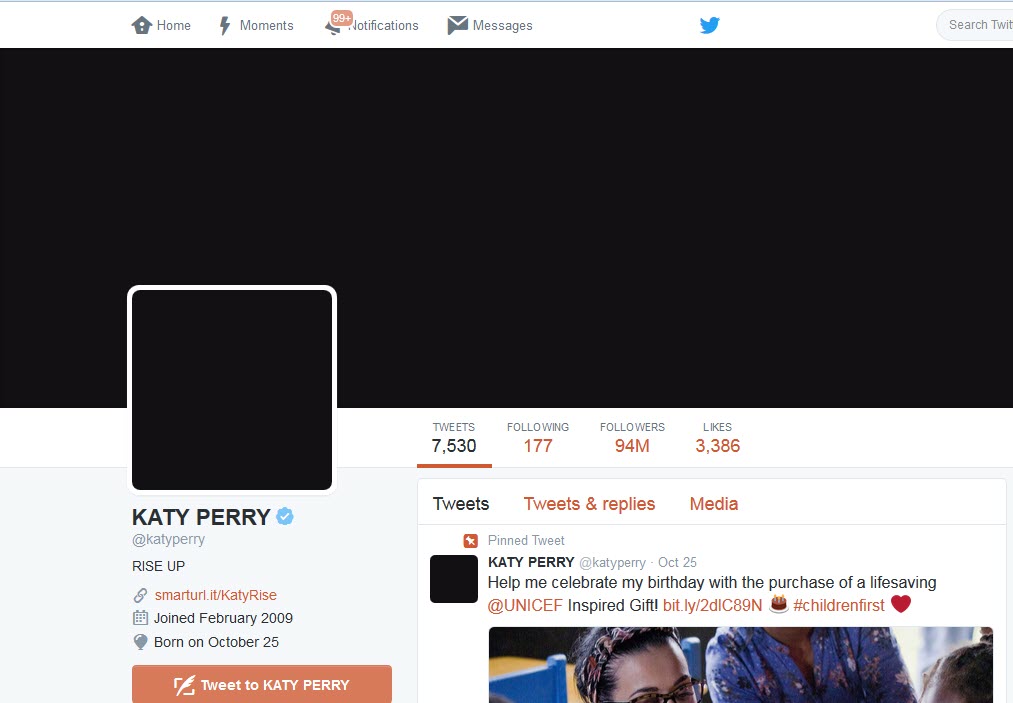 but she is now calling for people to “fight for what is right” and warning “the revolution is coming” because “We are not a nation that will let HATE lead us” (something that should have been apparent when Hillary lost, but whatever): 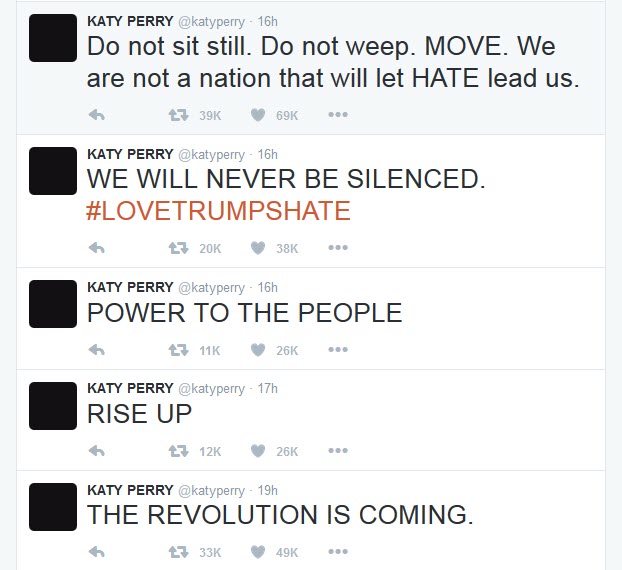 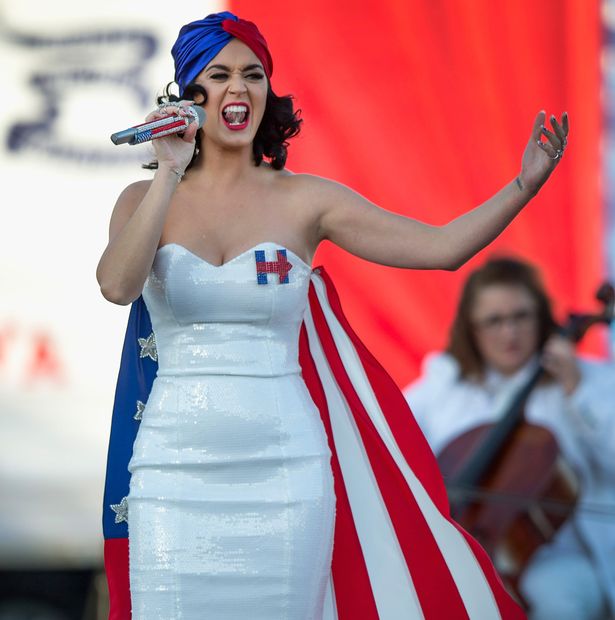 is telling America to fight the revolution??

This makes me want to snort laugh.

Since Perry is obviously missing the blatantly obvious, let’s spell it out for her.

People wouldn’t even bother to vote for Hillary, so the only way they’d have a revolution over her is if she was placed illegally in the White House against the wishes of the people.

The sheer amount of celebrity temper tantrums (see here and here for starters) that we’re seeing just shows you how much bad acting and bullshit a little money and influence buys in the entertainment biz.