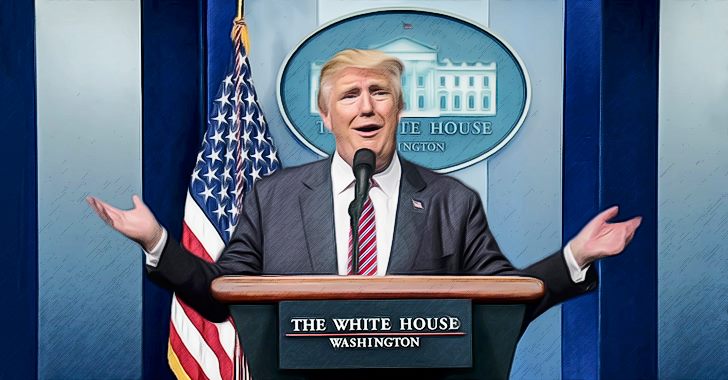 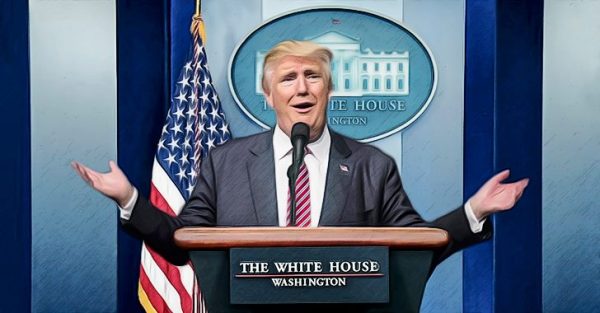 Over 2.5 million Hillary Clinton supporters have a signed a petition asking members of the electoral college to ignore the votes in their states in favor of selecting Clinton as the next president.

The same people who several weeks ago were boasting about America’s pristine democratic process — and mocking Donald Trump for questioning it while gobbling up Cold War rhetoric about the Russians — are now attempting to subvert the electoral outcome.

According to the petition, posted on Change.org:

“If they all vote the way their states voted, Donald Trump will win. However, they can vote for Hillary Clinton if they choose. Even in states where that is not allowed, their vote would still be counted, they would simply pay a small fine – which we can be sure Clinton supporters will be glad to pay!”

The petition is seeking three million signatures and had already reached over 2.5 million at the time of this article’s publication. It will be delivered to the Electoral College Electors by December 19, when they are slated to officially deem Trump the new president.

While no one at Anti-Media is cheering Trump’s victory, it bears pointing out that the electoral college rarely votes to betray the outcomes in their states.

According to the United States government’s National Archives and Records Administration, “[t]hroughout our history as a nation, more than 99 percent of Electors have voted as pledged.”

“Mr. Trump is unfit to serve. His scapegoating of so many Americans, and his impulsivity, bullying, lying, admitted history of sexual assault, and utter lack of experience make him a danger to the Republic.

“Secretary Clinton WON THE POPULAR VOTE and should be President.

“Hillary won the popular vote. The only reason Trump ‘won’ is because of the Electoral College.

The petition repeats itself in stressing that Clinton won the popular vote (at multiple points, including the one cited above, it expresses this perceived argument-clincher in ALL CAPS). According to CNN, one of Clinton’s many media cheerleaders, Clinton is slated to win the popular vote by .2%: 47.7% to 47.5%. This is hardly a mandate.

But that’s the tricky thing about democracy; voters consent to the outcome of the system they implicitly endorse by participating it, and this system includes the electoral college.

It’s difficult to imagine Clinton supporters begging the electoral college to elect Trump had he won the popular vote by a fraction of a percent. It’s doubtful they’d be standing on principle to ensure fair representation and the spirit of democracy.

This is because both parties are far less concerned with adhering to their purported principles than they are with obtaining, enforcing, and maintaining their own power.

(If Clinton supporters and others are angry about Trump, they have the Clinton campaign to thank considering officials attempted to promote Donald Trump as a “pied piper” candidate in order to make Clinton more appealing. That clearly backfired.)

Regardless, Clinton voters saw no problem with the Democratic Party’s undemocratic machinations to secure the primary victory for Clinton over Bernie Sanders, who arguably could have beat Donald Trump on Tuesday. They saw no problem with Clinton’s collusion with corporate media to gain unfair advantages and manipulate narratives (Clinton’s State Department previously engaged in this behavior, as well).

During those ordeals, her supporters confidently insisted the system worked as it was intended to. Now that the system has run its course, however, they seek to bend it to fit their whims.

In spite of Clinton’s many transgressions, the petitioners are stressing morality in their letter to the electors at the Electoral College.

“There is no reason electors cannot vote with their conscience, and at the same time preserve majority rule,” they write, failing to recognize the inherent problems with majority rule as they struggle to evade it amid results they dislike. “Please protect our Constitution and our Republic by casting your ballot for Hillary Clinton.”

Amid this new petition and Donald Trump’s quick tilt toward the establishment, the irony of the 2016 election continues to mount — about as quickly as the hubris of the Clinton supporters’ petition, which continues to rack up thousands of signatures every hour.