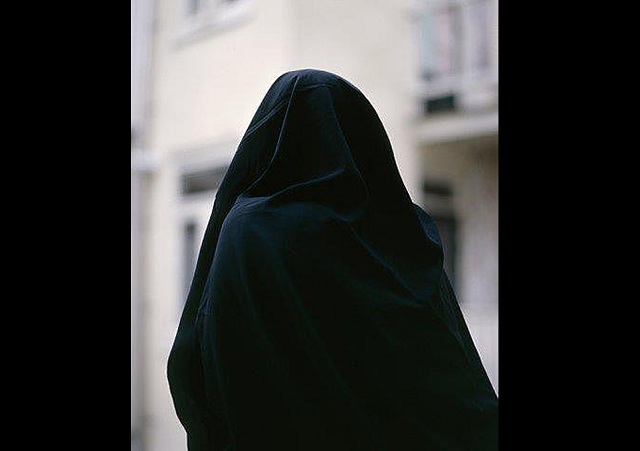 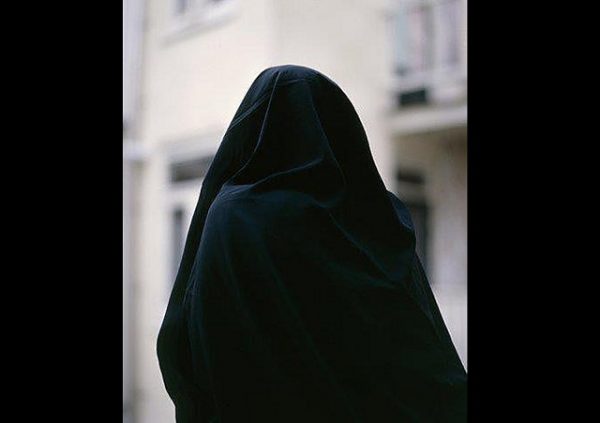 The Muslim college student who made up a fake story about being assaulted and robbed by two “white male” Trump supporters, because she was wearing a hijab, is going to be charged for filing a false report, Lafayette police say.

LAFAYETTE, La. — A woman will be charged with filing a false report after she admitted to making up a story about two men robbing her near the University of Louisiana at Lafayette campus.

The woman was previously identified as an 18-year-old UL student.

Ratcliff said the department would not immediately release the woman’s name and would not provide an explanation for withholding her name.

As leftists are still operating under the belief victimhood is a coveted asset, an endless series of similarly ridiculous stories have been flooding social media.

While the lying press has obsessed over every last one of these Facebook rumors, they’ve ignored all the very real and highly disturbing videos of Trump supporters being violently attacked for their beliefs.

Regardless, the era of victimhood being celebrated is coming to an end.