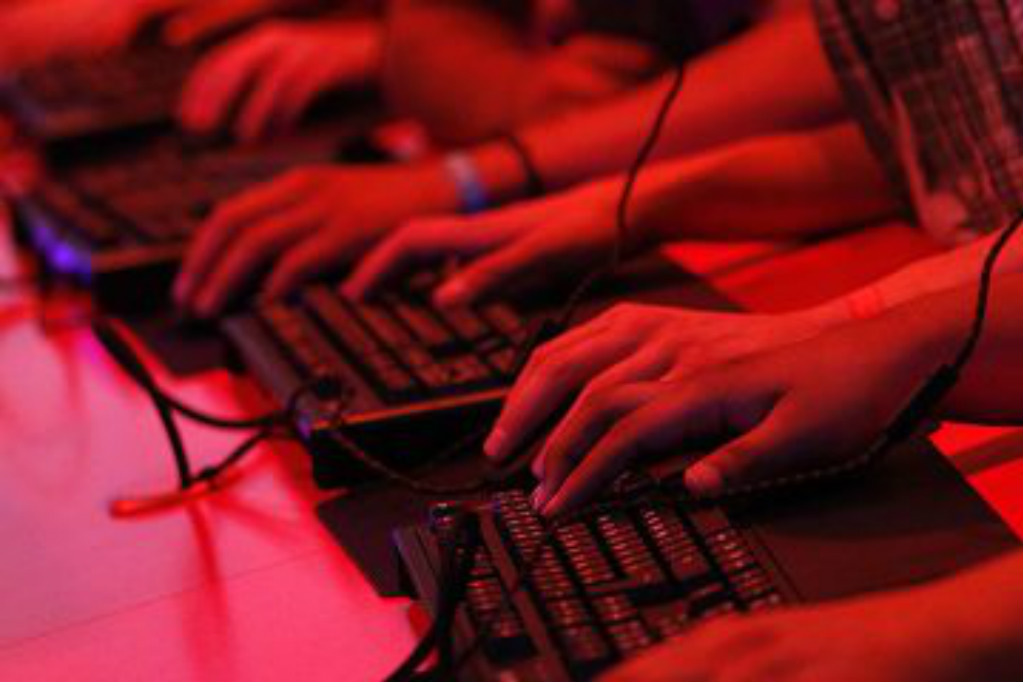 “That paragraph alone doesn’t quite say the FBI is operating them,” Fred Jennings, a cybercrime lawyer, told Ars. “But definitely no other way to read that than websites 1-23 were hosted at a government facility, with the FBI’s knowledge and to the FBI’s informational benefit. It’s clever phrasing on their part.”

“Doing the math, it’s not zero sites, it’s probably not all the sites, but we know that they’re getting authorization for some of them,” she said. “I think it’s a reasonable assumption—I don’t think the FBI would be doing their job if they weren’t.”

“Of the more than 100 Playpen-related child pornography cases that have been prosecuted, federal judges in Iowa, Massachusetts, and Oklahoma have ruled that such a search violated current laws of federal procedure and was in fact so egregious that the evidence collected as a result should be tossed,” the ARSTechnica report continued. “Other judges have rebuked prosecutors for unlawful searches, but they have not gone so far as to suppress evidence.”

So, he would neither confirm nor deny, which means they are more than likely continuing to engage in the very crimes they are charging others with.

This kind of unlawful activity reminds me of the illegal actions of the unconstitutional ATF when they knowingly engaged in weapons trafficking to Mexican drug cartels under Operation Fast and Furious.

This is the same FBI who knew Hillary Clinton broke the law, but would not prosecute her. This is the same agency whose agents declared they were in revolt against James Comey over his lack of recommending that Clinton be prosecuted.

Is anyone really surprised at this? No? Then why are there no criminal indictments against every judge, agent and official who knew about this operation and endorsed it?