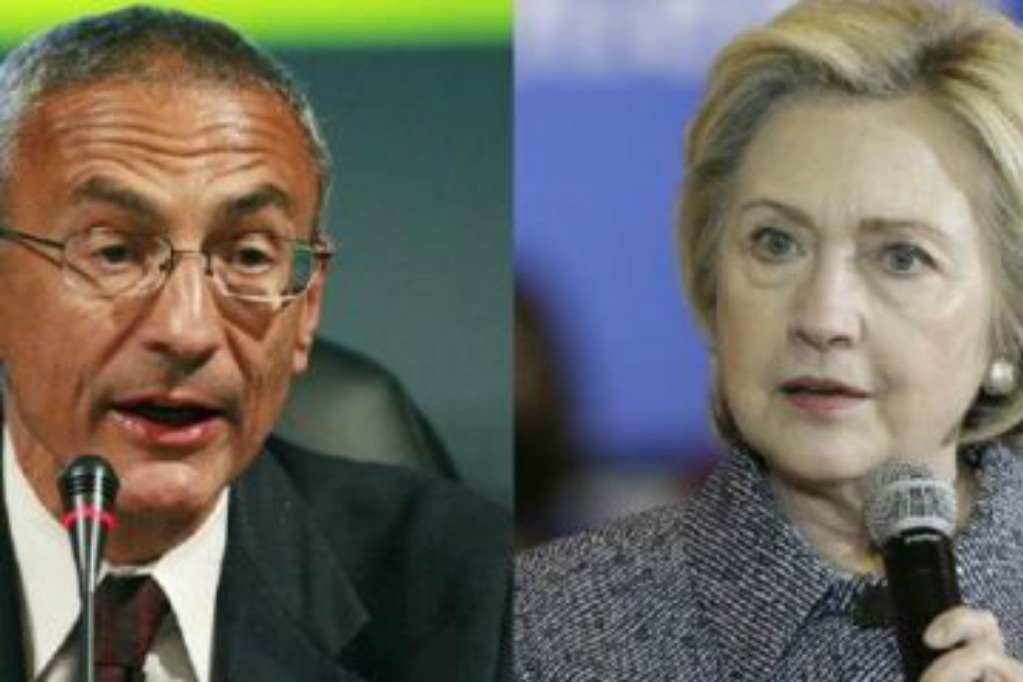 In a completely and utterly amazing statement, Hillary Clinton‘s campaign chairman John Podesta told supporters on Thursday that Clinton’s loss was “the most devastating loss in the history of American politics.”

Podesta’s comments came while in the midst of a conference call to Clinton’s campaign team, as well as several donors.

“The media always covered her as the person who would be president and therefore tried to eviscerate her before the election, but covered Trump who was someone who was entertaining and sort of gave him a pass,” Podesta said. “We need to reflect and analyze that and put our voices forward.”

Wow! Can you believe that statement after the beating Donald Trump took during debates and the primaries by the very media Podesta is talking about?

Trump would often scold the media for how they reported things and how they would twist things. In fact, in referencing the media in an October Time Magazine article, Trump said, “We need to be mindful of the fact that they’re going to continue, they won’t quit, they’re going to continue to throw mud,” he said of the press, adding that Clinton supporters need to “defend her and her legacy and the kind of person she is.”

The Hill reports on the private call:

At one point on the call, Podesta noted that Comey is the guy “who we think may have cost us the election,” according to one Clinton surrogate who relayed details about the call to The Hill.

“We saw turnout down and didn’t do nearly as well as we thought. Something happened and it happened in a pretty steady way late in the race,” the aide said, according to the surrogate.

The surrogate said the clear message from the call was that Comey had contributed to the declining turnout.

“That last week, it was just one too many things,” Palmieri added later, referring to the post-Comey final week of the campaign.

The issue is not James Comey. Comey wasn’t planning on doing anything to Clinton in the first place. He already had the goods on her and chose purposefully not to recommend that she brought up on charges, and there’s millions of reasons why. If anything, Podesta and company should thank James Comey as he did nothing more than put in the minds of many people the idea that Clinton was innocent of any wrong doing simply because there was no real attempt to prosecute her.

As for the claims about the media, I hope everyone gets a good laugh at that one as Clinton actually garnered more votes from people than did Trump. Thank God the founders had enough sense about them to install the Electoral College so that we might not be ruled as a democracy, but as a Republic.