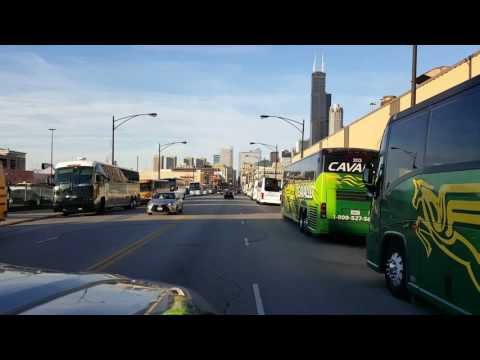 This is what Nancy Pelosi meant when she called the tea party movement (a historic phenomenon unmatched in American history) ‘astroturfing.’ Projection — it’s what the left does. Nancy Pelosi said tea party protests are “not by any means an organic grassroots movement. Rather, she said, they are a deliberate astroturf campaign organized by two well-funded right-wing think tanks.” Because that’s what they do.

The left always accuses us of what they are guilty of. Here’s what they don’t understand – we know the enemy. We have been fighting this evil for eight years. We are battle-hardened. They don’t have a chance.

Earlier today we showed that, contrary to USA Today’s claims that the anti-Trump protests across the nation are “spontaneous, involving people from all walks of life”, according to Wikileaks documents at least two of the people profiled by USA Today have a history of being professional agitators for the Democratic party, whose task is to stir up popular protests and – in extreme cases – unleash rioting, such as the following clip showing the latest day of violent protests in Portland revealed.

Now, courtesy of a Zero Hedge reader, we have visual confirmation of how a substantial portion of these professional, paid protesters arrive at the site of the protest, in this case Chicago.

As our reader notes, “I have a video of 5 city blocks on the West side of Chicago lined with busses from Wisconsin (Badger Bus Lines) bringing in protestors. The Sears tower is visible in the background.”

The video was taken at 3:30pm on South Canal Street in Chicago on Saturday. As our reader points out, hundreds of the participants that took part in the downtown Chicago protests from November 12 were bused in using these vehicles. Other arrived by train.