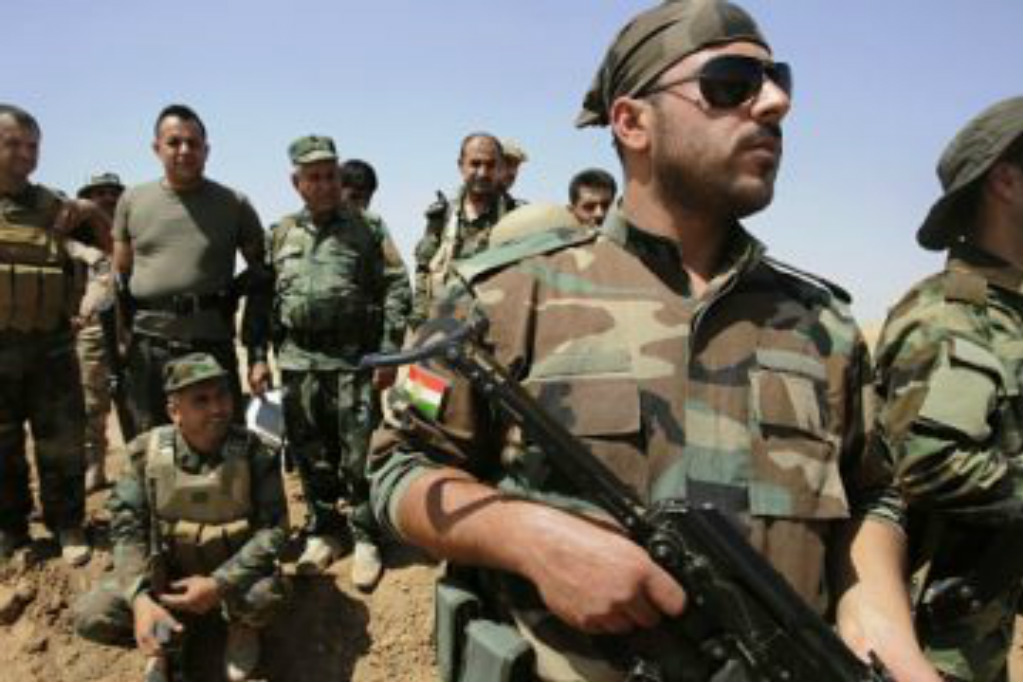 Now that Donald Trump is president-elect, Christians in the Muslim world are calling on him for help, mainly by arming and training them to fight those who would seek to destroy them.

In a letter sent by the American chapter of the Assyrian Universal Alliance to President Elect Donald Trump, Carlo Kooktapeh Ganjeh expressed their congratulations for his victory last Tuesday over opponent Hillary Clinton.

“On behalf of the Assyrian Universal Alliance and its affiliate organizations I extend our heartfelt congratulations to you for your election as the President of the United States,” wrote Ganjeh.

“You are assuming the responsibilities of this most-powerful and honorable office at a time the world needs clear direction from the United States for achieving long-lasting peace and security, especially in the Middle East,” he continued. “The Assyrian people, who are Christians of different denominations and the indigenous people of Iraq, Syria, Turkey and Iran, have been victims of genocide by ISIS since its rise in the Middle East. The US government formally recognized this on March 17, 2016 through a formal Press Release by the US Secretary of State, the Hon. John Kerry.”

He then called on Trump to help the Assyrian people.

“The Assyrian people need your support to return to their ancestral lands and remain a viable segment of the fabric of the Middle East, especially in Iraq and Syria,” he wrote. “We need your support to equip and train the Assyrians in Northern Iraq to defend themselves and their homes on their ancestral lands in the Nineveh Plains in a self-governed Assyrian province. We need your support to establish a special zone in the Nineveh Plains for the indigenous people, which should include the areas currently under the control of the Iraqi government army and the Kurdish Peshmerga forces. For the sake of the defenseless ethnic and religious minorities, the Nineveh Plains should not be turned into a battle-ground for a proxy war between the regional powers, and the Kurds’ struggle for independence.”

“We need your support to encourage the Iraqi government to approve the creation of the Nineveh Plains province and rebuilding it so that the displaced Assyrian people may return to their homes and live free on their ancestral lands in a self-governed Assyrian province,” the letter concluded.

Indeed, there is no doubt that Christians in the regions of Syria and Iraq have been targeted by the Islamic State. Demands have been made on them to convert to Islam, pay the jizya or die.

Last month, a Syrian woman recounted horrifying details of how ISIS jihadis killed hundreds of children in her village and executed her son after he refused to deny his faith in Jesus Christ.

During an interview with the Southern California-based human rights group Roads of Success, Syrian mother Alice Assaf, who hails from the Damascus suburb of Adra al-Ummaliya, described how militants aligned with the terror group came into her town over two years ago and went on a ruthless and barbaric killing spree.

“Members of 200 different families were killed right before our eyes,” Assaf said, according to an English translation provided by Roads of Success in a YouTube video. “They shot them. We witnessed the shooting of so many. So I told my children [and thought] it was better for us to die in our own home so that our other family members would know our fate. When we got home, one person said to me, … ‘ISIS is killing Christians.'”

She said the militants first massacred Christians and then went after Syrian army personnel.

The first question that must be addressed is whether or not it is constitutional to take the American people’s money and send it to anyone else in the world. I believe it is neither constitutional nor ethical to do so.

However, this is not to say that individuals cannot help do the very things our Christian brothers are asking for. For instance, I’ve reported on a few veterans who have gone to aid the Peshmerga in their fight against the Islamic State and also helped get women and children rescued.

Then there is the story of US Army veteran Brett Felton, who bravely helped Christians in the Middle East fight against the Islamic State. “It would be an Honor to Give My Life Helping These People Here,” he said.

I’m all for that kind of arming and training. The Christians of America should be able to take care of their brothers and sisters without the aid of Washington, and we should!