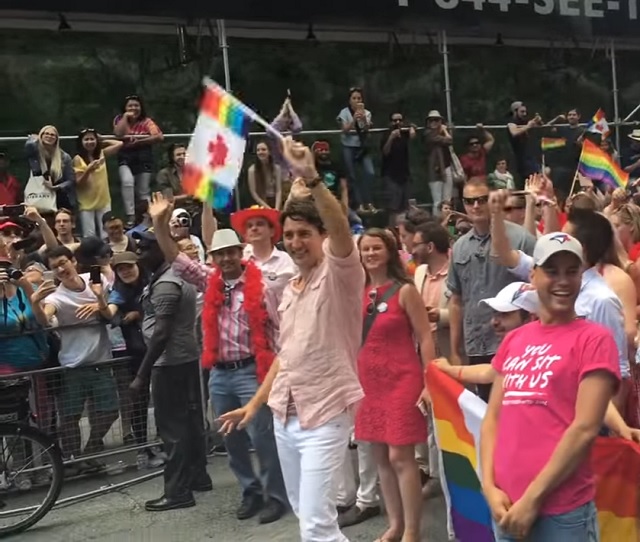 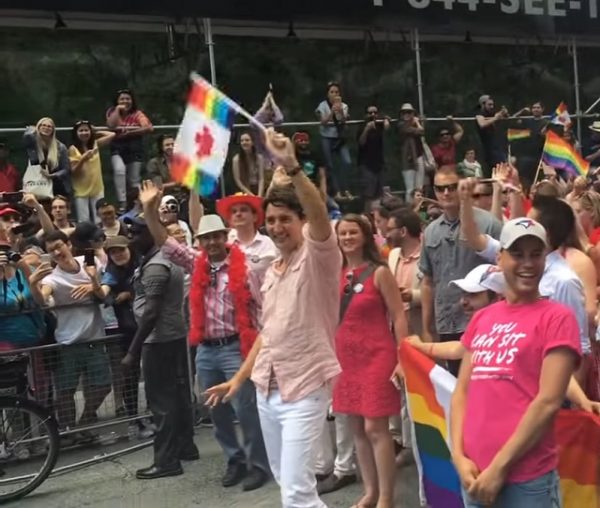 The measure was announced on Tuesday morning by Justice Minister Jody Wilson-Raybould, who said that it was about time to scrap the “discriminatory” law.

“This section of the Criminal Code is discriminatory and the LGBTQ2 community has rightfully called for its repeal,” Wilson-Raybould said, as quoted by CBC News. “Our society has evolved over the last few decades and our criminal justice system needs to evolve as well. This legislation will help ensure that the system is keeping pace with societal change and continuing to meet expectations of Canadians.”

“Diversity and inclusion have long been among the values Canadians embrace. Canadians expect their laws and their government to reflect these values,” she added.

“A lot of Canadians think that when Pierre Trudeau said ‘the state had no business in the bedrooms of the nation’ back in the ’60s, that that meant this law was repealed,” Douglas Elliott, a Toronto-based lawyer and gay rights activist, told the National Post. “But in fact, all they did was create an exemption — an exemption that has always discriminated against gay men.”

[…]As well as moving to repeal Section 159, the government has also appointed Randy Boissonnault, the MP for Edmonton Centre, as Prime Minister Justin Trudeau’s new special LGBTQ2 adviser. LGBTQ2 stands for Lesbian, Gay, Bisexual, Transgender, Queer and Two-Spirited (a kind of gender identity recognized by Native Americans). In his new role, Boissonnault will address equality and discrimination issues and is expected to apologize for past injustices.

While Donald Trump and Vladimir Putin are working together to destroy ISIS, Justin Trudeau is working to legalize gay sex with children.

Hard to believe the far-right is on the rise.