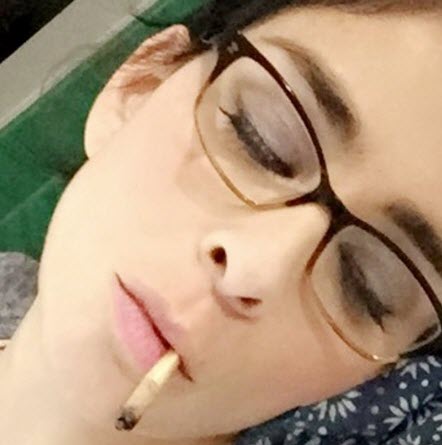 You’ll remember comedian Sarah Silverman most recently for getting nearly booed off the stage at the DNC for saying she’d “proudly” vote for Hillary, selling out to the Clinton camp but going a step further and reprimanding Sanders supporters for not getting on board, too.

It’s kind of pathetic to watch this level of establishment shilling, but here you:

Well, now Sarah is reaping what she sowed because Hillary LOST.

It seems Sanders supporters were just too damn disgusted at all the bullshittery pulled by the DNC against their candidate beforehand as exposed by Wikileaks and the DNC leaks and then all the fraudulent crap that went down at the convention itself. (Remember the way they were stripping Bernie delegates of their credentials and putting up noise machines to block out their boos?)

For a lot of people, this is the Great Depression, but this time it's emotional & physical. Our bodies r breaking down w fear & rage…

.@SarahKSilverman Gee sounds like karma for selling out all the @BernieSanders supporters at the DNC. Burns doesn't it? #FeeltheBern

She’s apparently working through her grief by putting on fake eyelashes and uploading pictures of herself being sad while smoking a J.

made it a treat pic.twitter.com/7Rw2YDojdW

But how exactly can one rage against the machine she’s so obviously sold out to be a part of?