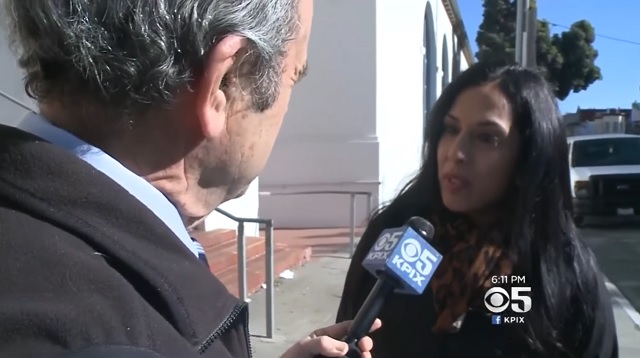 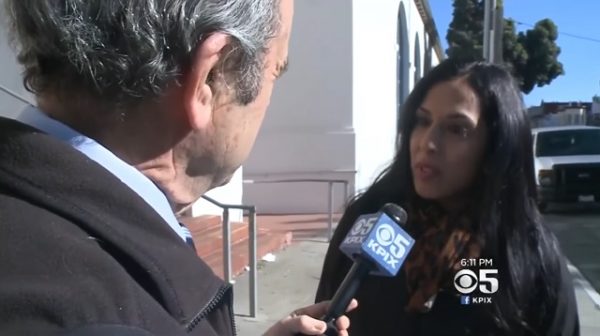 San Francisco high school teacher Fakrah Shah, hereinafter referred to as the “Shah of San Fran,” has created a Donald Trump lesson plan so students can have a “dialogue” on “the fact that a racist and sexist man has become the president.”

SAN FRANCISCO (KCBS) – A San Francisco high school teacher is taking on the post-election question of whether teachers are supposed to educate or advocate. The teacher said calling President-elect Donald Trump racist and sexist in her lesson plans is the truth and her right.

The lesson plan from Mission High School teacher Fakrah Shah (.pdf) is not one adopted by the San Francisco Unified School District, but has been published in the San Francisco teachers’ union newsletter and on the National Education Association website.

The teacher also offers suggestions to other teachers on how to engage students, telling them they didn’t lose and they should fight for justice and equality.

Watch an interview with the America-hating “Shah of San Fran” from CBS:

The best part is when the reporter asks the Shah if Trump supporters “will be given safe space” in her class.

“They absolutely will be given safe space,” she responds. “You know, they will be asked to explain how he is not racist.”