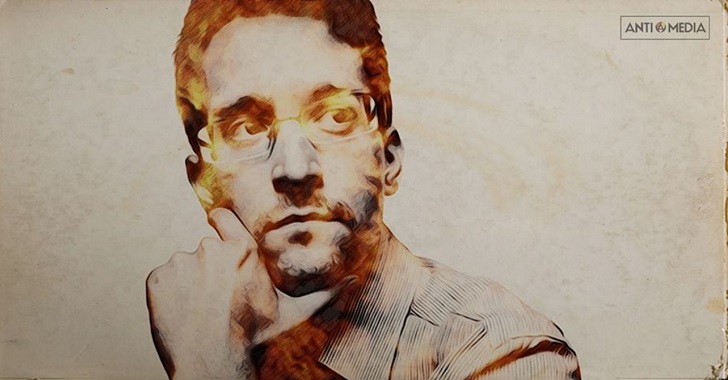 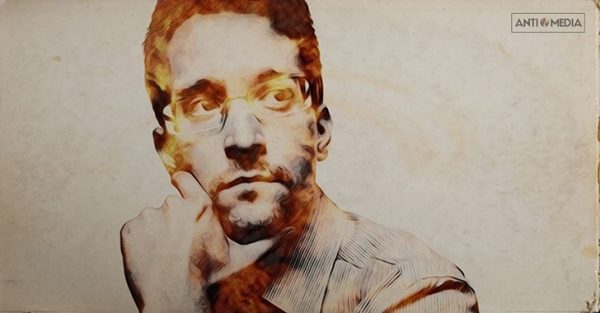 In an attempt to rationalize the fact that Donald Trump has been elected as the next president of the United States, a growing movement is lashing out against “fake news sites,” even labeling them responsible for the election results.

Earlier this week, a document “False, Misleading, Clickbait-y, and/or Satirical ‘News’ Sources” was uploaded to Facebook by a user named Melissa Zimdars. The document made the rounds on social media, adding fuel to the fake news fire. Despite the fact that Zimdars’ list ironically lacks proper citation, blatantly targets right-wing outlets, and includes perfectly legitimate sites for no apparent reason, the Los Angeles Times published the false, misleading, clickbait-y document, lending it an air of legitimacy.

The irony in the assistant professor’s project is that it mirrors everything she is warning others about. Although it is prefaced with a disclaimer, the document is being shared by “legitimate” news outlets as a legitimate report. Some of it is true and some of it is cited, but overall, it’s a poor resource to rely on for guidance on reputable news outlets. It almost makes one wonder if this young teacher is conducting her own social experiment to see how seriously people will take a Google document uploaded to Facebook.

Fake news sites are certainly problematic in a world where the majority of people get their news from social networks; a good portion of those people don’t even read articles before sharing them. Facebook and Google have responded to the hysteria by announcing their decision to ban what they deem to be fake news sites from their advertising platforms. This is a cause for concern for many reasons.

As Edward Snowden pointed out, “[t]o have one company that has enough power to reshape the way we think, I don’t think I need to describe how dangerous that is.” Snowden addressed the fake news issue in detail via Beambot at Fusion’s Real Future Fair on Tuesday.

“I don’t think many people need to have this explained to them, that when you type something into the Google search box, it’s Google that decides what you get back. When you go to your Facebook page, it’s Facebook that decides what news it is that you see on your page. When you go to a platform like Twitter, or any of these, really, the voices that are heard are the ones that are selected and permitted by the corporation.”

He identifies the source of the problem as a lack of competition. “There seems to be no alternative to the larger services. Because of this network effect, because [of] the first mover advantage. When you get a Google or a Facebook or Twitter in place, they never seem to leave.”

His solution? Don’t rely on Facebook for your news. By banning websites from their platform, they are essentially telling users they aren’t intelligent enough to decide for themselves what is and is not news. As Snowden put it, “they’re creating more silence than they are creating more speech.”