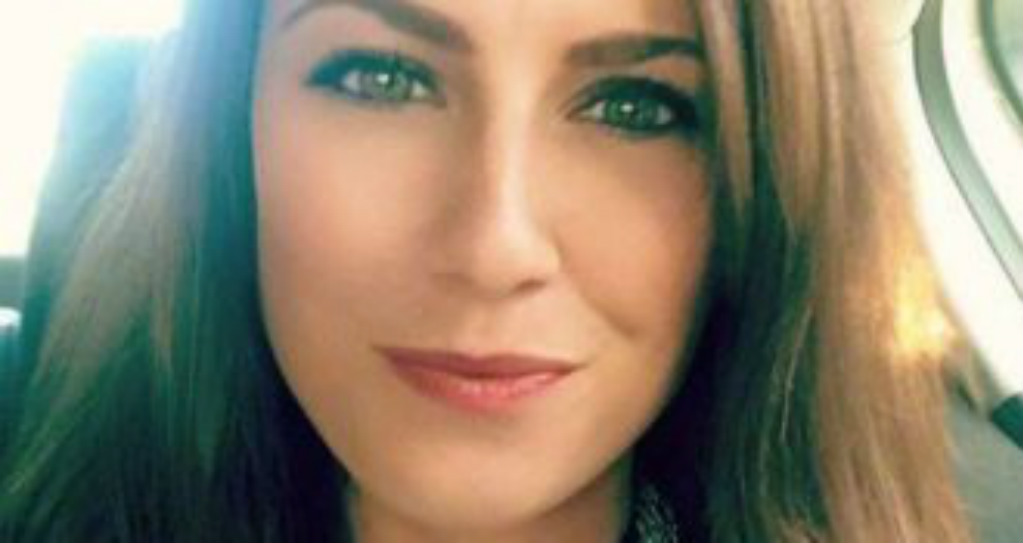 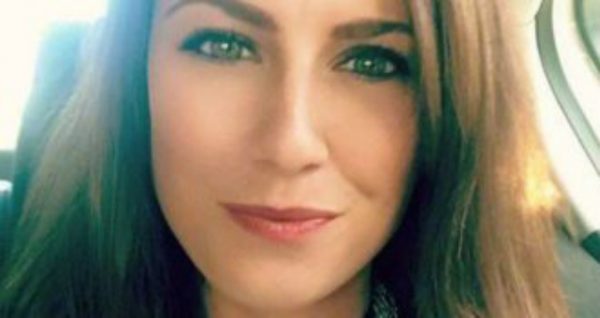 Editor’s Note: This is not the first time Islamists have engaged in this form of injustice. Look at the story of Australian Alicia Gali or a similar story that happened to Norwegian Marte Deborah Dalelven.

In a normal society, if you are raped then the police find the rapist, arrest him, and he goes on trial. Not so in the Muslim world. As we have documented before, if a woman is raped in a Muslim country often she is arrested and put on trial for adultery and in this case faces prison time and under UAE law possibly the death penalty:

A British tourist allegedly gang-raped in Dubai faces a prison sentence and needs £24,000 for legal fees after police accused her of having “extra-marital sex”.

The 25-year-old woman was reportedly arrested and charged after going to the authorities about the alleged attack by two Britons last month.

She is now on bail, but is not allowed to leave the country and is said to be “absolutely terrified” of being imprisoned for breaching strict laws on sex.

She is said to have been lured into a hotel room by two British men, who are alleged to have both raped her while filming the attack.

When she reported the attack to police, the alleged victim was then herself charged with having sex outside marriage.

In the United Arab Emirates, of which Dubai is the most populated city, it is illegal for married couples to have sex outside of wedlock.

It is also against the law for a single person to have sex with someone who is married.

The alleged victim has been released by police on bail, but her family said she needs £24,000 for legal fees.

“They have taken her passport as lawyers thrash it out,” a family friend told the newspaper. “She is staying with an English family, but she is absolutely terrified. (source)

Dubai is a “modern city,” but the reality is that underneath it only is that way because of foreigners- take them away and the business they bring and the city returns to the 7th century desert life. It is a pig wearing lipstick

– no matter what you put on it, it is still a pig.

The best lesson to get from this is don’t go to Muslim majority places because they do not care about you. They will kill you in a heartbeat, even if it is for no reason at all. So why give them even a penny of your hard-earned money?