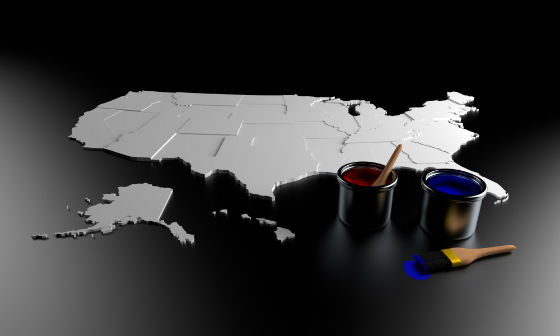 For all intents and purposes, Donald Trump is the president-elect, but the election is  not officially over until ever electoral vote is cast in mid-December.

Since Trump won Texas, the 38 Texans who will vote are Republicans. However, in Texas, and a few other states, they are not required under any circumstances to vote for Trump.

Now, Democrats are attempting to sway electors in Texas, including Alex Kim, an elector for Texas’ 24th Congressional District, to not vote for Trump. According Kim, some are even being threatened with physical harm or death.

“At first everyone was kinda enchanted by it,” Kim said to NBC Dallas-Fort Worth. “Now all the electors are starting to get beaten down. There are some electors who have been threatened with harm or with death.”

According to The Detroit News, there has been at least one elector in Michigan threatened. Mike Banerian, youth chair of the Michigan Republican Party, says that he has received a number of death threats.

“I had no idea it would be like this,” Kim said. “When people ask me to vote for Hillary Clinton, there’s no way. I reject the Democratic Party principles and I reject Hillary Clinton.”

Quoting Davy Crockett, Kim joked, “You may all go to hell, and I shall go to Texas.”