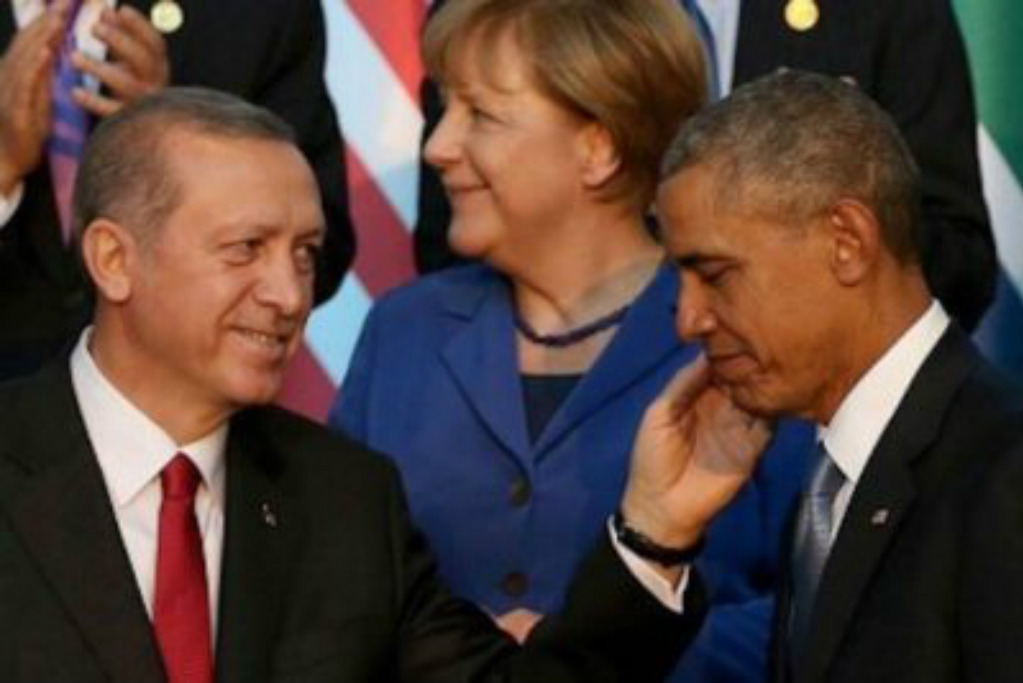 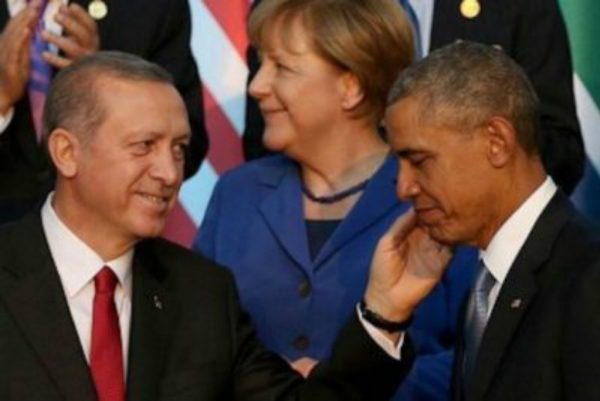 Obama has boasted on more than one occasion that he calls President Recip Tayyip Erdogan of Turkey for his advice on how to raise his daughters, Malia and Sasha. Obama praised Erdogan and said this: “And I also appreciate the advice he gives me, because he has two daughters that are a little older than mine — they’ve turned out very well, so I’m always interested in his perspective on raising girls.”

Obama has said Erdogan was his “favorite” and “most trusted” ally.

Erdogan has spoken out against contraception, describing it as “treason” when speaking at a wedding ceremony. Turkish President Recep Tayyip Erdogan has said women cannot be treated as equal to men and now Erdogan calls women who work, “half-persons.”

Obama goes to him for advice on raising girls. This is who has been running our country for the last eight years.

Donald Trump appointed Steve Bannon to a senior position, and there is a chorus of condemnation from the media.

Barack Obama considering a friend and confidante someone who will legalize statutory rape — no problem. That’s the hypocrisy of the media.

“Fury as Turkey votes to make child rape LEGAL for men who MARRY their victims,” by Nick Gutteridge, Express, Nov 19, 2016:

Hardline president Recep Tayyip Erdogan’s government insists that the new law is designed to pardon men who did not realise they were having sex with underage girls.

But critics have reacted with open fury to the legislation, saying it officially legitimises both deliberate child rape and forced child marriages.

It comes after a shocking rise in violence against women in Turkey, which has risen by 40 per cent in the past decade.

Opposition MP Ozgur Ozel raged: “Sexual abuse is a crime and there is no consent in it. This is what the AKP fails to understand.

“Seeking the consent of a child is something that universal law does not provide for.”

MPs will have a second vote on the new legislation on Tuesday at which point, if the ballot goes the same way, it will be officially passed into Turkish law.

It is estimated that the change in the law would quash the convictions of some 3,000 men accused of assaulting an under-18.

The government says this will happen if their act was committed without “force or threat” and if the aggressor marries the victim with the consent of their family.