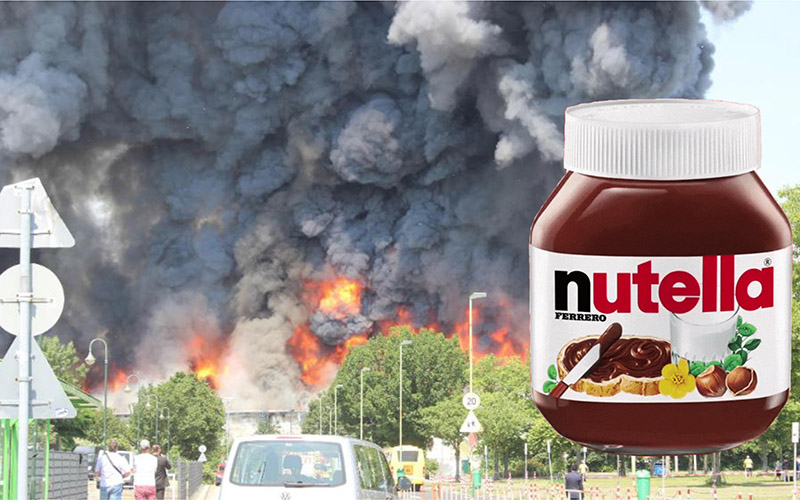 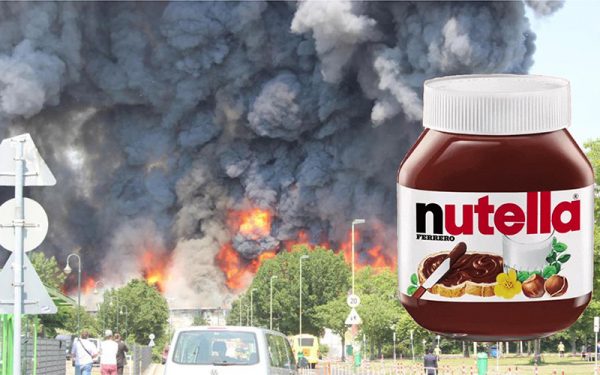 Muslim “refugees” in Germany burned down an asylum center on Ramadan earlier this year because “there wasn’t enough Nutella.”

From Bild.de (as translated by Diversity Macht Frei):

They are alleged to have set fire to an old conference hall because they thought the buffet during Ramadan was not full enough.

At mid-day on 7 June, suddenly a hundred-metre high pillar of smoke could be seen over Düsseldorf. The state prosecutor is convinced: both of the men set fire to the former conference hall that was being used as refugee accommodation.

“It was triggered by a dispute about food during Ramadan”, said Dr. Martina Reinartz, spokeswoman of the state court of Düsseldorf. 26 people were injured; there was ten million euros worth of damage because the hall was burnt down completely.

The state prosecutor has charged Adel D. with serious fire-raising and serious assault, and Mohammed B. with acting as his accomplice.

Can you believe the nerve of these people?

Everyone knows Nutella on Ramadan is a basic human right.

Today we learned Angela Merkel is seeking to be elected to a fourth term. Rumor has it she’ll amend the constitution to ensure every 40-year-old refugee child gets his own multipack of “Nutella & Go!” fun treats for kids — which includes sweetened bread sticks for dipping. Every German needs to vote for this woman once again so these humble migrants can finally be allowed some basic human dignity.