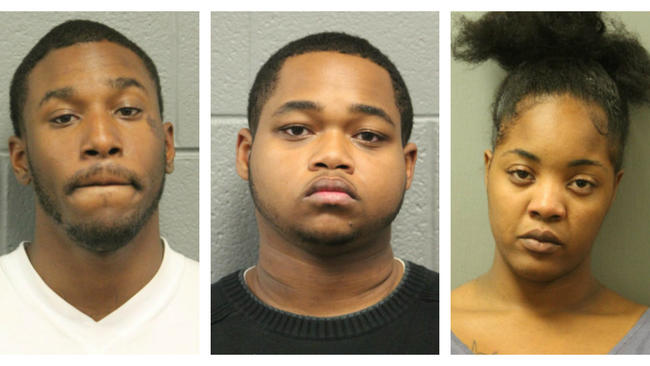 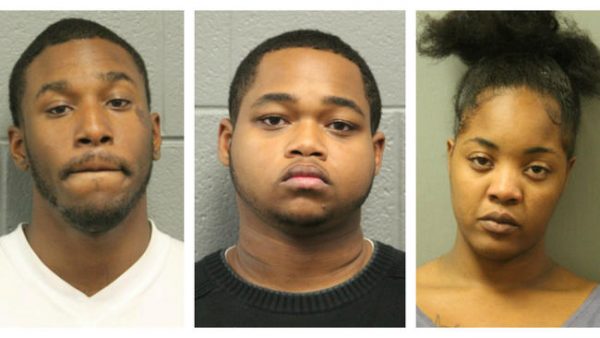 Despite violently assaulting a man because he was a “white boy Trump supporter,” no hate crime charges are being filed against four thugs who were filmed beating and carjacking an innocent man in Chicago earlier this month.

Four people have been charged after a man was punched and kicked as a crowd yelled, “Don’t vote Trump,” a day after the presidential election, police said.

A video of the incident went viral and the victim, 49-year-old David Wilcox, acknowledged he supports Donald Trump but said that’s not what started the beating on the West Side.

Julian Christian, 26, from left, Dejuan Collins, 20, and Rajane Lewis, 21, and an unidentified 17-year-old where charged with vehicular hijacking in a Nov. 9, 2016, incident caught on video where a man was beaten and later dragged as he held on to the window of his car on Chicago’s West Side.

Where are the hate crime charges? Does anyone believe such charges would not be filed if the races were reversed?

Hopefully, when Attorney General Jeff Sessions gets in he can remedy this situation.