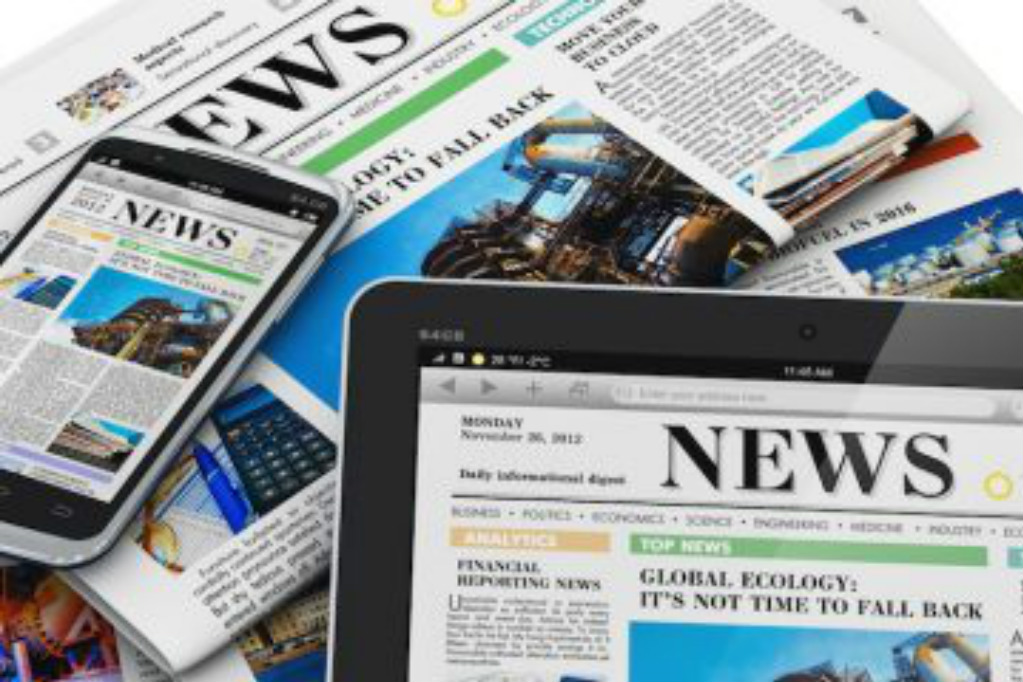 We’ve been forced to talk about the idea of ‘fake news’ in recent days, due largely to the crush of pressure from the left following Donald Trump’s “surprising” election victory.

Liberals, searching for the nearest scapegoat (that doesn’t have anything to do with them) have latched on to the “right-wing” media as the reason for Hillary Clinton’s spectacular collapse. For them it is more likely that conservative websites publishing ‘fake news’ caused Clinton’s downfall than it is that they made a mistake in letting the DNC select the most corrupt, untrustworthy candidate in recent memory.

Nope. They care about conservative websites running content that they disagree with. Which is why they’ve started labeling us all ‘fake news,’ whether or not the moniker is accurate.

CNN ran this story on Wednesday saying that Trump supporters were considering boycotting Pepsi over comments that the CEO of the company never actually made. If I were a fact-checker I’d rate this story as half-true and the CNN story as “fake.” CNN complained that several sites said that PepsiCo’s CEO Indra Nooyi told Trump supporters to “take their business elsewhere.” (She never said this.) Based on these four words, CNN argued that the entire Nooyi as anti-Trump story was “fake.”

However, any reader of Constitution.com knows that this CNN story is just plain wrong. Sure, the fake quote may have swayed some folks, but there is more to this story and Nooyi’s disdain for Trump and his supporters than CNN (and Brian Stelter) let on. In the interview in question, Nooyi makes clear what she thinks of Mr. Trump and his supporters, and we reported on it at Constitution.

PepsiCo’s CEO said the election of Donald Trump as president was terrifying her employees.

“I had to answer a lot of questions from my daughters, from our employees. They were all in mourning,” PepsiCo CEO Indra Nooyi told Andrew Ross Sorkin at The New York Times’ DealBook conference on Thursday.

That quote alone is enough to cause Trump’s supporters to boycott Pepsi. In fact, Yahoo’s title to their story would probably be enough – “PepsiCo CEO: Employees are scared for their safety after Trump’s Election”.

Consider the implications of her comments. Why would PepsiCo’s employees be scared? They can’t be scared that they’ll be deported – they have jobs at PepsiCo, so they must be legal residents or citizens. So what fear does Donald Trump and his supporters instill in them? The reality is that while Nooyi may never have said that she wanted Trump supporters to “take their business elsewhere,” what she did imply with her comments was far worse.

Here’s another example of ‘Fake News’ this time from NBC:

Check out this headline: As Trump Leaves Press Behind for Steak Dinner, Incoming Admin Already Showing Lack of Transparency.

Donald Trump took his family out for dinner on Tuesday night after the Secret Service had told the press who were following him that he was in for the night. The decision to go out to dinner prompted NBC to say that Trump was “already showing” that his administration would lack transparency. While the title might be discounted as simply foolish, consider that this is the same media that allowed Hillary Clinton to hide for the better part of two years as she simultaneously campaigned for the presidency. Trump has allowed an unprecedented amount of public access into his life, but the first time he goes to dinner without the press… he’s excoriated for not being “transparent” enough.

But don’t worry, NBC doesn’t do ‘fake news,’ only the right wing media does.

Just in case you think these are cherry-picked, here are some more examples of the main stream media posting ‘fake news’ by using clickbait headlines, false headlines, burying the lede, and other ‘fake news’ methods.

These are just a few, and probably not even the best examples. The point is that when it comes to calling out ‘fake news’ websites, the mainstream media is the proverbial pot calling the kettle black.

Reposted With Permission From Constitution.com