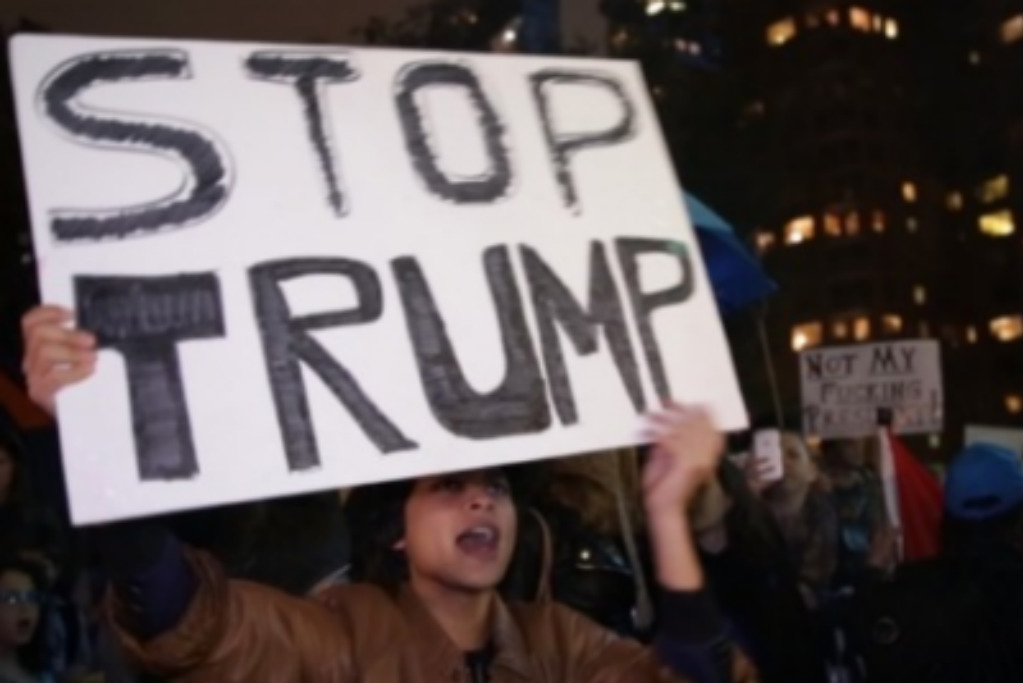 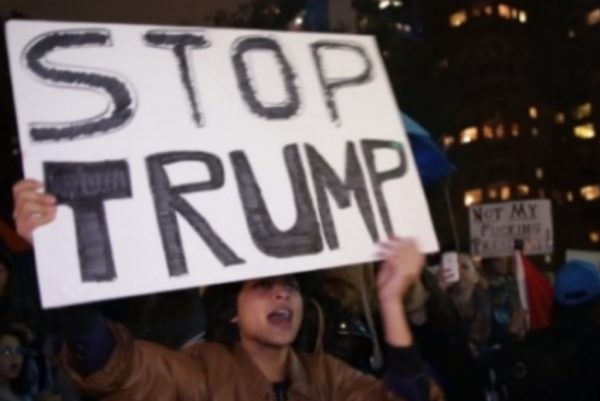 America’s colleges and universities today aren’t centers of higher learning. They are indoctrination centers for the hard-left. What happened at Pitt is happening in different ways all over the country.

The University of Pittsburgh’s School of Social Work encouraged its professors to offer students extra credit to participate in a radical leftist rally in downtown Pittsburgh.

On Thursday, students enrolled in Pitt’s School of Social Work along with faculty received an email urging them to sign up for “A People’s Agenda for Change: National Day of Action” on Tuesday, Nov. 29. The email, which Student Services Specialist and assistant to the Associate Dean for Academic Affairs Mary Patricia Elhattab sent, implored professors to give their students extra credit should they attend.

Lindsey Hern, a senior Social Work major, said that she receives a lot of similar, “one-sided” emails, and that she regularly feels alienated as one of the only conservatives in the department.

“It’s really ostracizing when your own department sanctions an event that is so exclusive to one set of students,” Hern told The Pitt Maverick.

Along with the extra credit opportunity for students who attend, they also receive free transportation from Pitt’s campus to downtown Pittsburgh.

According to the email, the march is about “taking a stand to say that Pittsburgh will not accept business as usual” as well as challenging the “rigged economy.” There is also a link to the sign-up page provided in the email.

“People in every city in the country will be taking to the streets to raise the minimum wage, help workers organize, support undocumented workers, fight climate change and confront structural racism and sexism,” the email reads.

Pitt’s campus is among the hundreds of other campuses to protest against Trump after his election victory last Tuesday. On Thursday, at least three students were arrested after a fight between protesters and campus police broke out in the Litchfield Towers Lobby, where police were forced to use batons and knee strikes to subdue the unruly, the Post-Gazette reported.

“This isn’t the first time this has happened,” Hern said. “I rarely feel welcome in class, especially when my professors openly harp on how terrible capitalism is and how Trump supporters are insufferable.”