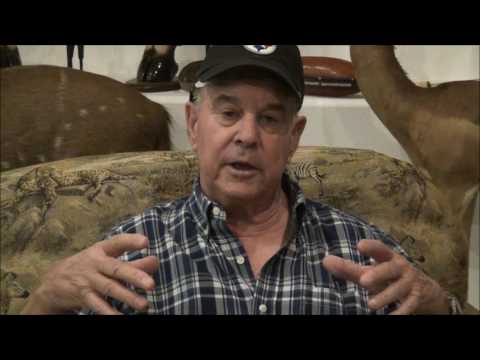 Black Lives Matter gets all the press, but it’s the Bureau of Land Management that has destroyed the very fabric of Americana

Ed Note: Originally, I deployed this video series under the moniker “Operation Wildlife Rescue.” But with the election of Donald Trump, we can now push to end these home-wrecking agents of the United Nations altogether.

As most of the population who loves freedom, rule of law and Constitutional principles celebrates the victory of President-Elect, Donald J. Trump, there is one group who may be celebrating a bit louder than most; especially if DJT makes good on his campaign promises. The group I am referring to is the American Rancher, whose treatment is one which encompasses the true meaning of deplorable.

Unless you live in a state on the left side of the Mississippi River, you are likely unaware of the oppressive nature and actions of the Bureau of Land Management against the good men and women of the West. Certainly, the Cliven Bundy stand-off made international news, but the woes of Cliven, Carol and the rest of the Bundy family merely scratches the surface of the criminality perpetrated by our own Federal Government; via their proxies the Bureau of Land Management, the US Forest Service and a variety of other un-constitutional agencies.

During the run-up to his subsequent election, Donald Trump promised to end all federal agencies that rob Americans of their livelihood and property. The police-state intimidation tactics of the BLM have been responsible for wrecking homesteads that have been in some families for generations, and certainly qualifies as one of those agencies that need to be eliminated. To that effort, I will now continue to release the cache of videos that I have “in the can” from my two trips through Nevada this summer. I hit the pause button after the Republican Convention because election news sucked the air out of all other news stories.

As the election cycle progressed in 2016, the criminality inside organizations like the Justice Department and, to a lesser extent, the FBI finally became apparent to the “average Joe” American. If you are one of those people, trust me when I tell you that the same “culture of criminality” that now infects those once-honorable agencies has been present out West for years. So with that in mind, please enjoy the next video in the series, which I have linked below.