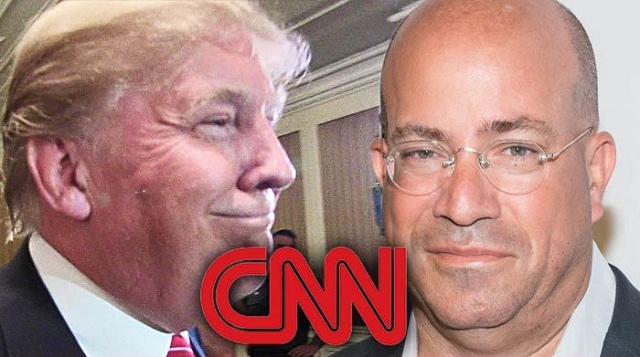 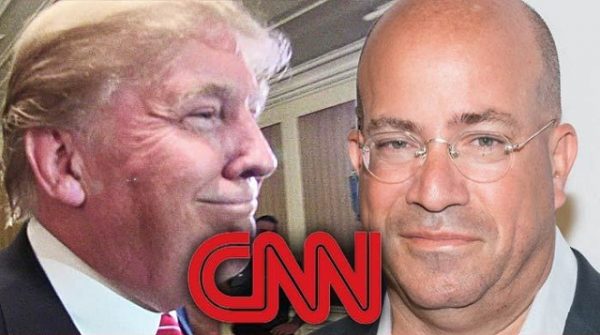 No one gives a damn anymore about anything the lying media has to say.

“It was like a f–ing firing squad,” one source said of the encounter.

“Trump started with [CNN chief] Jeff Zucker and said ‘I hate your network, everyone at CNN is a liar and you should be ashamed,’ ” the source said.

“The meeting was a total disaster. The TV execs and anchors went in there thinking they would be discussing the access they would get to the Trump administration, but instead they got a Trump-style dressing down,” the source added.

…“Trump kept saying, ‘We’re in a room of liars, the deceitful dishonest media who got it all wrong.’ He addressed everyone in the room calling the media dishonest, deceitful liars. He called out Jeff Zucker by name and said everyone at CNN was a liar, and CNN was [a] network of liars,” the source said.

Shortly after this epic ass-blasting, Trump took to Twitter, Facebook and YouTube to release a message straight to the American people where he laid out the basics of his agenda.

There’s no use for any of these lying, fake media “journalists” anymore. That’s why hacks like John Oliver are literally begging their idiot viewers to buy subscriptions to the New York Times (owned by billionaire Carlos Slim) and the Washington Post (owned by billionaire Jeff Bezos) just to soften their losses.