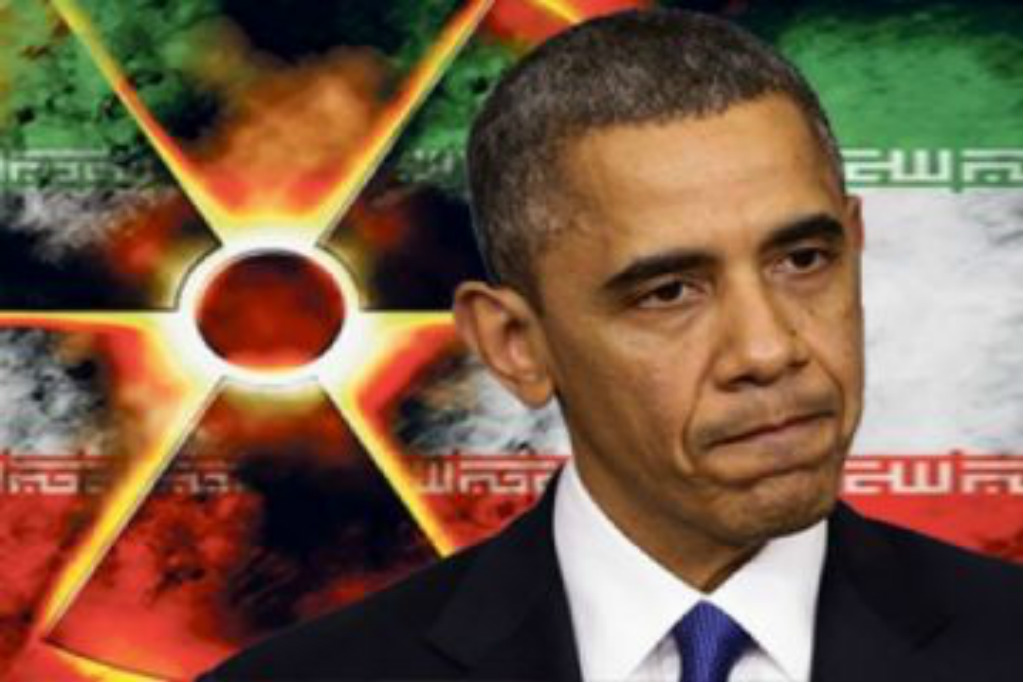 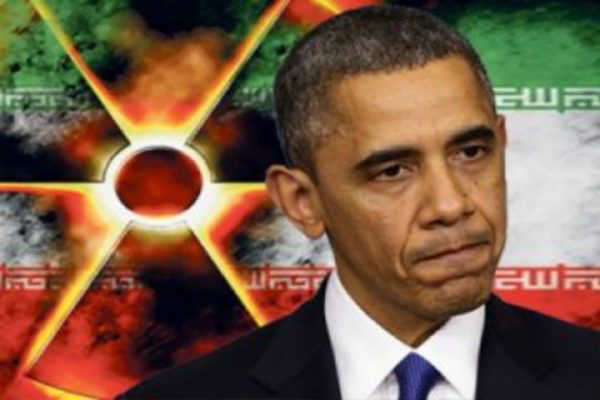 Following in the footsteps of Barack Hussein Obama Soetoro Soebarkah’s previous treason regarding the Muslim Brotherhood, it seems that he has engaged in more treason with Iran, this time his administration has basically facilitated the smuggling of weapons through commercial airplanes.

The Obama administration has given clearance to Western airline manufacturers to sell planes to Iran at the same time the Islamic Republic is using commercial airliners to smuggle weapons and other illicit arms to Hezbollah terrorists in Lebanon, according to new intelligence and congressional communications obtained by the Washington Free Beacon.

The disclosure of this new intelligence, which shows that Iran has been using its commercial airline company to smuggle advanced weaponry to Hezbollah and terrorists operating in Syria, has placed renewed focus on a congressional inquiry that has been stymied by Obama administration officials since early October.

This new intelligence comes just days after the Obama administration approved a second license for AirBus, a French company, to pursue even more sales with Iran.

The Free Beacon recently disclosed that several American-made planes are currently being flown by Iran’s Air Force, while other jets are being used in its commercial sector to smuggle arms.

Led by Senator David Perdue (R-GA), several senators have pressed the Obama administration as to why it is aiding Iran to buy planes from Boeing and AirBus when the evidence has shown that those planes area being used by Tehran to smuggle weapons in the region.

The administration ignored his previous October request, so he addressed the lack of response as “troubling.”

“While I find your lack of a response to our last letter troubling, I would not that the issue surrounding commercial aircraft usage for illicit purposes by the Iranian regime has now expanded, given new intelligence information alleging that Iran has indeed been using Mahan Air — a commercial airline that is currently subject to U.S. and UN sanctions — to smuggle weapons and ammunition to Hezbollah in Lebanon,” Perdue wrote.

According to a letter sent by Israeli officials to U.N. Security Council members, “These planes fly directly to the airport in Lebanon or Damascus and from there the weapons are transferred on the ground to Hezbollah.”

Weapons, ammunition and missile technology is transferred via the flights to Hezbollah. In fact, the Beacon adds that Hezbollah now has “roughly 12,000 missiles hidden underground in Lebanon, or “more than 17 times the number of missiles it possessed 10 years ago, and more than the European NATO allies have above the ground,” according to Perdue’s letter.

“This report confirms precisely the fear we expressed in our October 6 letter: that Iran continues to use commercial aircraft to smuggle weapons and ammunition in violation of UN Security Council Resolution 2231 to support its terrorist proxies,” Perdue wrote.

“We are rightly concerned that Iran may continue to do so with the new commercial aircraft it purchases from Boeing and Airbus, as permitted by the U.S. Treasury Department,” he added.

In watching the administration constantly sign off on these sales to Iran, Purdue wrote, “I was also disturbed to see that Airbus, one of the companies seeking licenses for the sale of commercial aircraft to the government of Iran, was just awarded a second license from U.S. Office of Foreign Asset Control (OFAC) to sell up to 118 jets to Iran. To echo the concerns of our last letter, what, if any, end-use monitoring controls can you guarantee will follow this license to ensure that these aircraft are not used to further support Iran’s terrorist proxies or support for the Assad regime in Syria?”

There is no doubt that Barack Obama has been standing with the Muslims just like he said he would. He has been aiding the enemies of America right under our noses. However, what infuriates me more is an impotent Congress that has allowed him to do it without filing one article of impeachment against him.