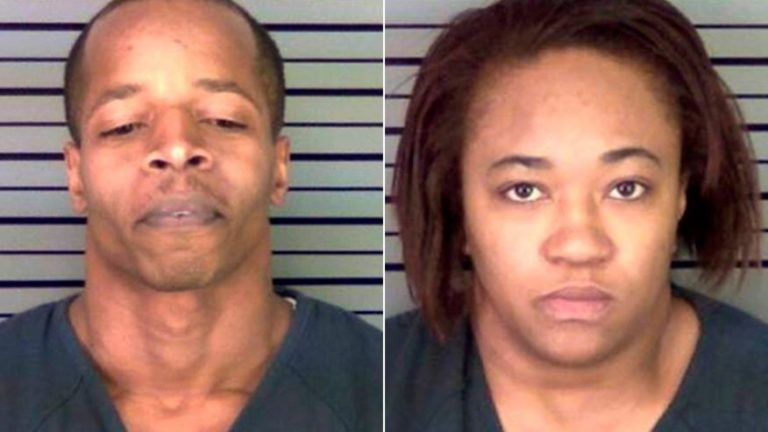 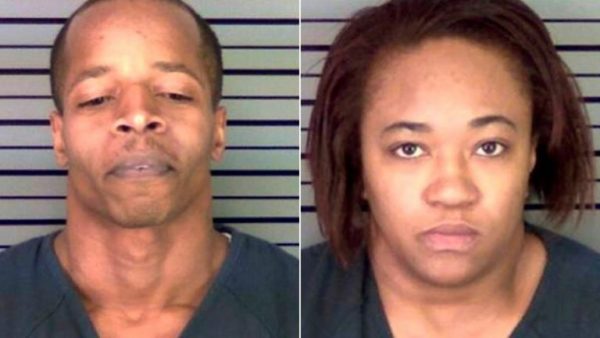 A pair claiming to be Black Panthers placed an explosive device outside a majority white elementary school in Alabama and plotted to kill responding cops to “start a race war,” but CNN and others didn’t feel this was newsworthy.

A convicted felon who claims he wanted to shoot cops is behind bars in connection with the explosives device planted outside of a Trussville elementary school.

The warrants were issued this morning after the week-long probe by the federal Bureau of Alcohol, Tobacco, Firearms and Explosives, Trussville police, the Alabama State Fire Marshal’s Office, the Alabama Law Enforcement Agency and the Jefferson County Sheriff’s Office.

Edwards claimed to be a member of the Black Panthers and the Black Mafia, but authorities have not yet confirmed his reported associations with any organized group. “My guys believe this individual to be a very dangerous person,” said Dave Hyche, ATF’s assistant special agent in charge in Alabama.

It appears they tried to frame Hispanics:

Lawmen responded en masse to Magnolia Elementary School on Wednesday, Nov. 16, after they received a 911 from a woman who reported seeing a Hispanic male place the package on a pickup truck that belonged to a school cafeteria worker. The package was a box with wires and timer attached.

“When we first saw what we had, we knew this was something to take serious and we put on the full-court press. It disturbed us from the start,” Hyche said. “I’ve never seen such a well-orchestrated and rapid response.”

Hyche today said the children and staff weren’t in any danger from the device, and even if it had been in working condition, it was on the far side of the school where there was no glass.

Fortunately, they were not very intelligent:

The first break in the case came when investigators were able to trace that 911 to a cell phone that had once been owned by Edwards, said Hyche and Bridges. The 911 call was actually placed by Edwards, who disguised his voice to try to sound like a woman.

Also, the timer – a stopwatch – used on the device was determined to have been sold at Walmart, and Hyche said investigators then analyzed all 18 recent buyers in the area. They quickly eliminated those that would have a legitimate reason for needing a timer – like a track coach – that ultimately led them to the store in Irondale where a woman – later determined to be Dilligard – was seen on video surveillance buying the timer.

Edwards and Dilligard were taken into custody Tuesday evening at their home in the 7700 block of Fifth Avenue South.

Once brought in for questioning, both gave confessions. Edwards admitted to planting the device, and said his plan was to get all police officers and first responders in one place so he could shoot them. “I guess he doesn’t like cops,” Bridges said.

Edwards also talked of using the incident as a diversion so he could commit crimes elsewhere – such as robbing a bank – while the police were tied up at the elementary school, but backed out of that plan.

“Probably because of the overwhelming response to the area,” Hyche said. “He wanted everybody in one place so he could kill cops. He made it clear to our guys he wanted to commit acts of violence. This arrest probably did stop something bad from happening.”

He discussed starting a race war, but authorities didn’t elaborate on what he said.

The device – which was disabled in nearby woods – did contain gun powder. “It was painstakingly put together and it also had most of what you need to make a bomb,” Hyche said. He said, however, that there was no way the device could have detonated, but he didn’t elaborate.

You’d think that would be a story the American people might find interesting.

CNN ignored the story entirely. Same goes for NBC News. A Google News search shows it mostly only made local news and a few right-wing sites like Breitbart and The Daily Caller.

I’m sure if this was right-wing Neo-Nazis rather than Black Panthers the story would have similarly been ignored.