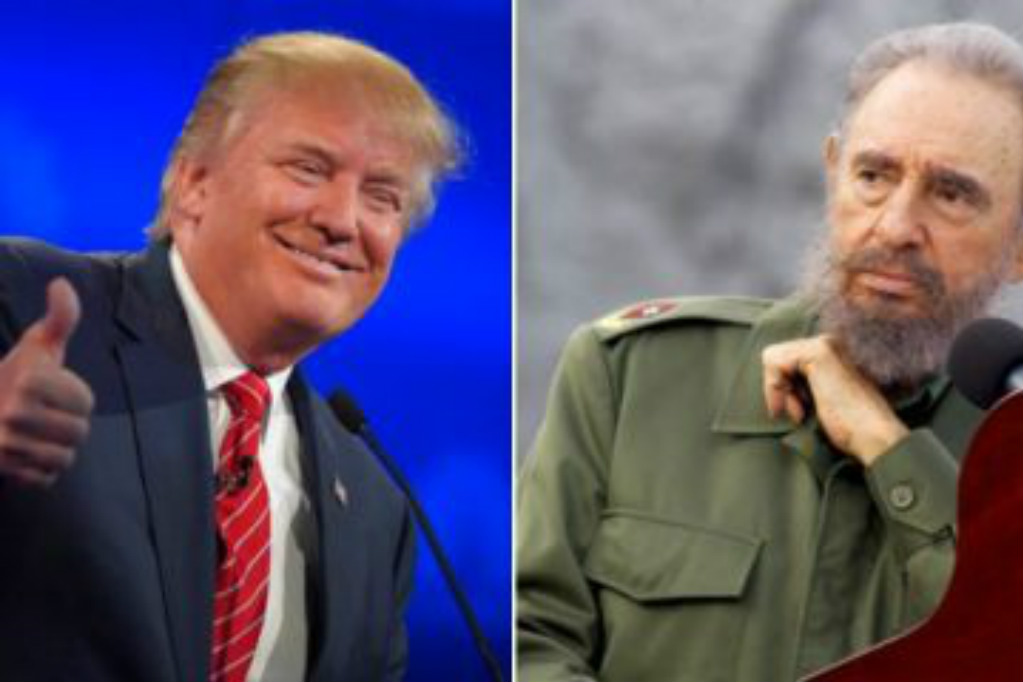 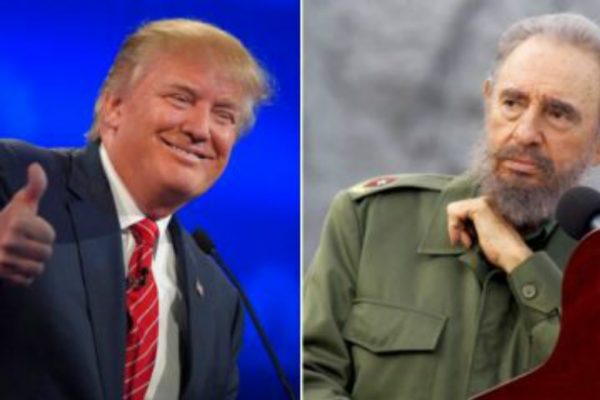 While I still have a lot of reservations about Donald Trump, one thing that he is not is Barack Hussein Obama Soetoro Soebarkah, and his statement on the death of Fidel Castro demonstrates that.

“Today, the world marks the passing of a brutal dictator who oppressed his own people for nearly six decades,” Trump said in a statement regarding Castro’s death Saturday.

“While Cuba remains a totalitarian island, it is my hope that today marks a move away from the horrors endured for too long, and toward a future in which the wonderful Cuban people finally live in the freedom they so richly deserve,” Trump continued. “Though the tragedies, deaths and pain caused by Fidel Castro cannot be erased, our administration will do all it can to ensure the Cuban people can finally begin their journey toward prosperity and liberty. I join the many Cuban Americans who supported me so greatly in the presidential campaign, including the Brigade 2506 Veterans Association that endorsed me, with the hope of one day soon seeing a free Cuba.”

However, the usurper-in-chief in the White House spoke of Castro’s death with sadness and ignored the Communist dictator’s vile life and the oppression he imposed upon his people.

“At this time of Fidel Castro’s passing, we extend a hand of friendship to the Cuban people. We know that this moment fills Cubans – in Cuba and in the United States – with powerful emotions, recalling the countless ways in which Fidel Castro altered the course of individual lives, families, and of the Cuban nation,” Obama said in a statement.

“History will record and judge the enormous impact of this singular figure on the people and world around him,” Obama continued.

“For nearly six decades, the relationship between the United States and Cuba was marked by discord and profound political disagreements,” he added. “During my presidency, we have worked hard to put the past behind us, pursuing a future in which the relationship between our two countries is defined not by our differences but by the many things that we share as neighbors and friends – bonds of family, culture, commerce, and common humanity. This engagement includes the contributions of Cuban Americans, who have done so much for our country and who care deeply about their loved ones in Cuba.”

The Cuba Archive Project documented more than 9,200 people were slaughtered by Castro’s regime. The organization’s president claims upwards of 78,000 were killed as they tried to escape the communism of Fidel Castro.

Castro now will face the ultimate Judge. There will be no excuses nor shadowing the truth about what he did and even his motives.

And as it is appointed unto men once to die, but after this the judgment… -Hebrews 9:27

Castro died at the age of 90 after coming to power in 1959. His brother Raul is now in charge of Cuba.

Obama speaks of Castro in the same whitewashed fashion that he and the media did of Nelson Mandela, but we corrected the narrative there. I’m glad Donald Trump did the same in this instance.

For more on the history of Cuba under the reign of Fidel Castro, I highly recommend this brief article at The Conservative Thinkers.