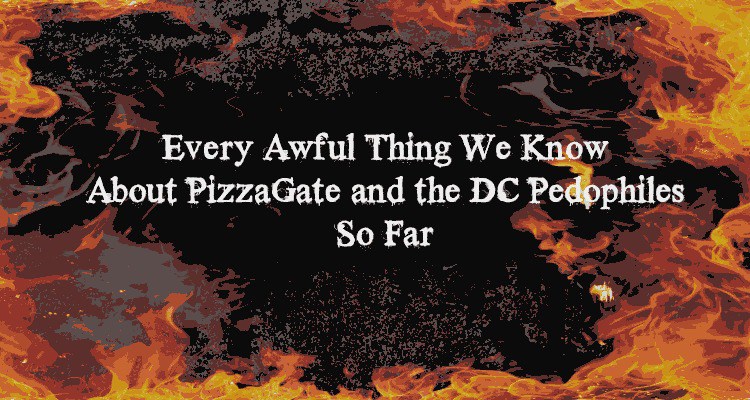 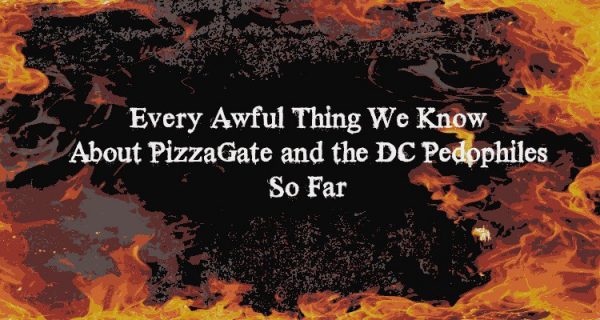 This video sums up the appalling details of “PizzaGate,” the suspected pedophilia ring comprised of some of Washington DC’s most influential people.  It seems that nearly everything that has been discovered and reported on the scandal has come from citizen journalists and the alternative media. You know, the very ones currently being accused of being “fake news.”

Websites have been taken down due to DMCA claims for photographic evidence in the case against those involved. The corrupt, powerful people involved are trying to silence the voices who want the world to know the truth.

Don’t let it happen – share this because the children involved deserve justice.