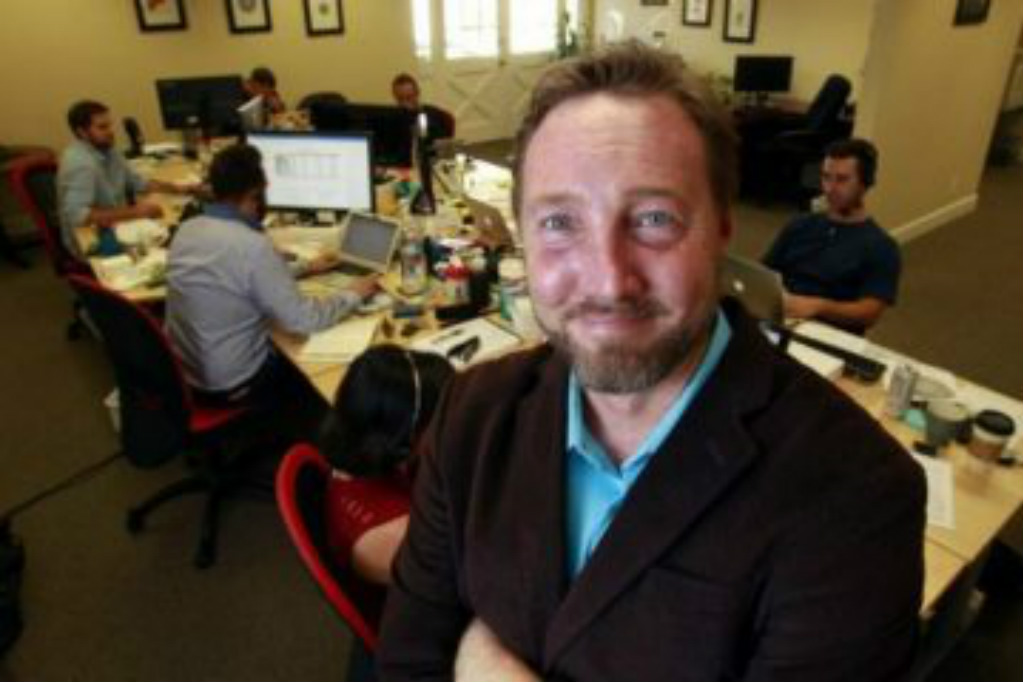 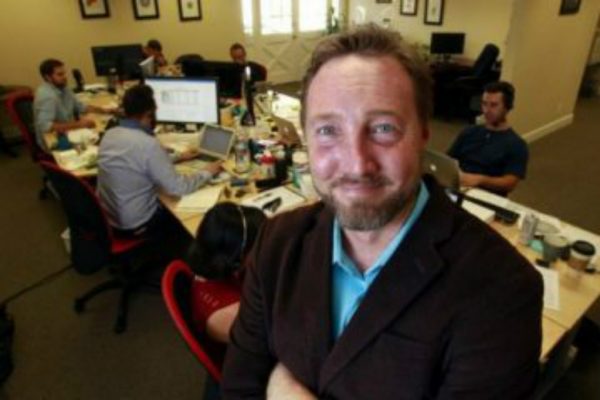 Matt Harrigan, former CEO of PacketSled, took to social media earlier this month and openly declared that he would get a sniper rifle and kill President-elect Donald Trump. Now he’s crying because of the repercussions of his actions.

First, take a look at the series of posts to social media that Harrigan made. Talk about stupid!

Among the posts were vulgarities that demonstrate he needs his mouth washed out with soap.

“Nope. Getting a sniper rifle and perching myself where it counts. Find a bedroom in the whitehouse that suits you mother******. I’ll find you.”

Seriously? And you didn’t expect anything to happen?

So, what happened? Well the company was not happy about his comments, so they accepted his resignation after he was forced out.

So, who’s crying now? It appears Mr. Harrigan is.

Harrigan was interviewed by the Secret Service, but says that he is not in fear of being arrested after the interview. However, he is now in hiding with his family as ironically he has received death threats.

This guy actually thinks it was a joke to make the statements he did. Sadly, I have seen way too many people on social media who are willing to talk about assassinations and killing people. These people are often never called out by those whose duty is to uphold the law.