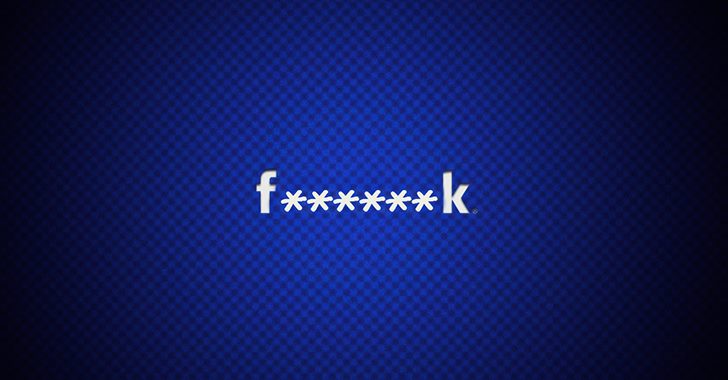 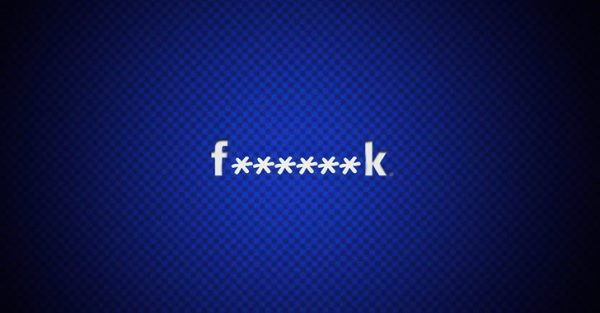 The war on “fake news” embarked upon by Facebook, Google, and Twitter may be earning the media goliaths brownie points with establishment politicos, but users — and even employees — aren’t feeling as enthusiastic.

In the midst of backlash over the stunning victory of President-elect Donald Trump, which some people attribute to the preponderance of apocryphal headlines disseminated by Internet search engines and social media platforms, the companies are tweaking their algorithms in order to target specifically blacklisted sites, many of which happen to be alternative media sites that question the political and media establishment. Many of the sites are also financially dependent on ad revenue earned by organic and referral traffic directed by Google, Facebook, and Twitter.

Now, it appears Facebook’s new algorithmic censorship practices are causing some of its employees to quit. According to the New York Times, three current and former anonymous employees claim the company has had a new tool developed specifically to restrict certain kinds of posts from appearing in users’ news feeds in certain geographic areas. This form of censorship has been deployed under the auspices of facilitating Facebook’s entry into the Chinese market. Previously, the company did this in Pakistan, Russia, and Turkey, where the respective governments requested the ability for third parties to review and block posted content. Facebook granted the requests and removed approximately 55,000 total pieces of content.

Now Facebook wants access to 1.4 billion people in the world’s second-largest economy, China, and they are willing to adhere to draconian censorship practices in order to do so. It could be a complete coincidence that this new push happens to coincide with Facebook’s crackdown on alternative media, which has caused several employees to tender their resignations.

A Facebook spokeswoman responded to the report in a statement:

“We have long said that we are interested in China, and are spending time understanding and learning more about the country. However, we have not made any decision on our approach to China. Our focus right now is on helping Chinese businesses and developers expand to new markets outside China by using our ad platform.”