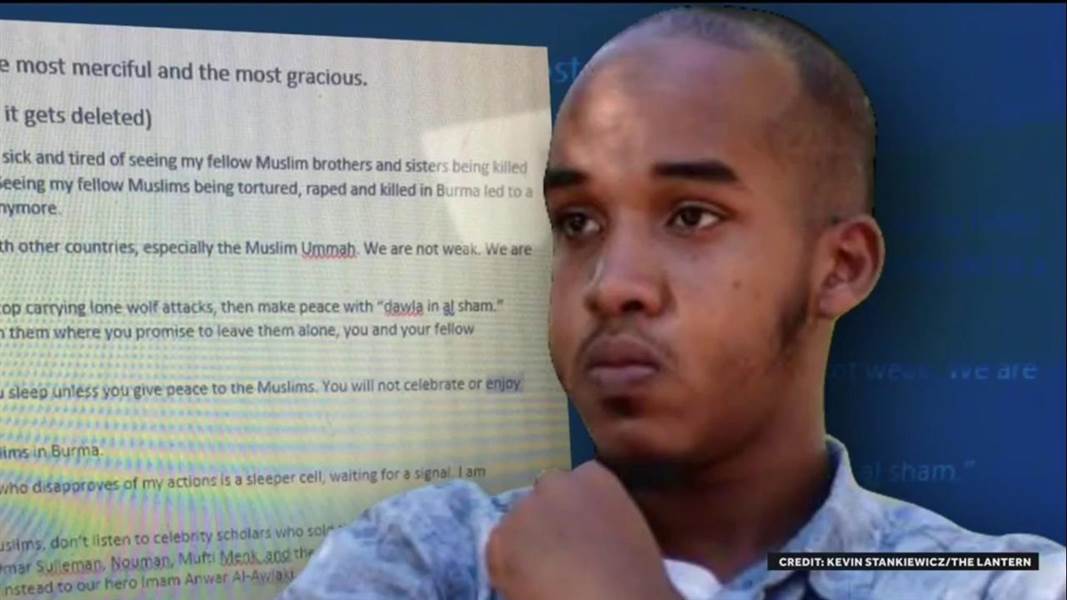 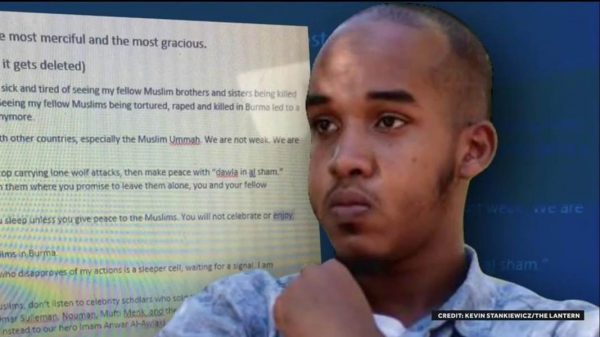 Somali “refugee” terrorist Abdul Razak Ali Artan allegedly posted a lengthy rant on Facebook blaming the US for all the problems in the Muslim world and hailing terrorist Anwar al-Awlaki as a “hero.”

Even though we took Artan into our country as a child and gave him and his family everything for free — including a college education — he decided to repay us by carrying out a Nice-style terror attack. According to Artan’s interpretation of Islam, random college kids are all filthy infidels who need to die. Obama, Bush and the Republican congress have all worked together to flood our country with Somalis for decades. These are a people whom the FBI has said are statistically the most likely to join terrorist groups out of any community in the Unites States. 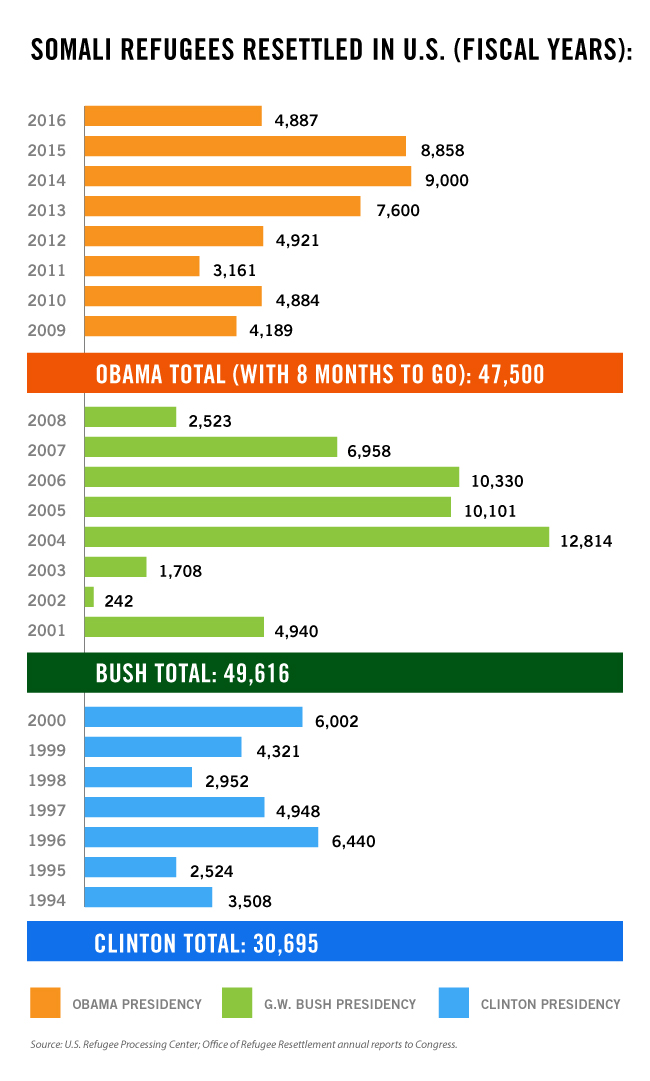 While the media is trying to act as though Somalis are the “real victims” of this attack due to the “Islamophobic backlash” which will come as a result, they don’t give two sh*ts about the innocent people who have been needlessly killed and injured as a result of these people being brought into our country.

The nation of Kenya runs the largest refugee camp in the world. It’s filled almost entirely with Somalis. They’re currently in the process of shutting the camp down because they say Somalis have caused too much terrorism in their country.