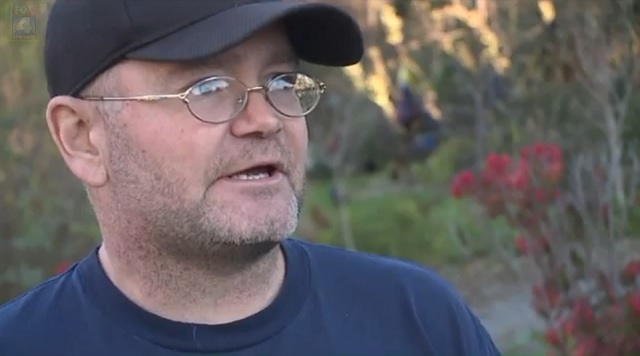 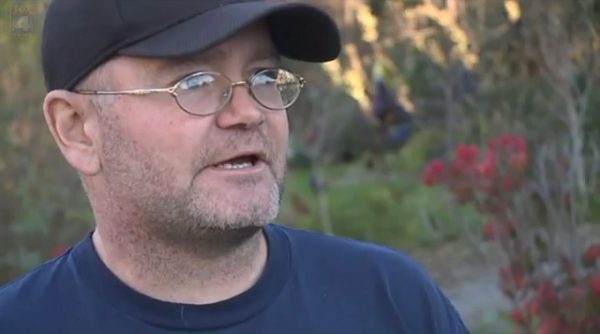 A mob of black teens violently assaulted a middle-aged white man in Kansas City because they suspected he voted for Donald Trump.

Even though this was a racially motivated hate-crime, the local Fox affiliate went out of their way not to mention the race of the assailants.

KANSAS CITY, Mo. — “Who did you vote for?” It’s a political question that sparked an attack, as teens targeted a man who was just waiting at a bus stop near the Country Club Plaza.

The victim said the teens didn’t like his response, so they started throwing punches.

The attack happened this weekend at a bus stop near J.C. Nichols Parkway and Ward Parkway, which is just a stone’s throw away from a corner of Plaza.

“I was on the Plaza and I thought it was safe, you know?” said victim Robert Barrentine, “The Plaza is usually a safe spot. I haven’t had any problems down there before.”

Barrentine said he wasn’t wearing anything that displayed his political affiliation. Yet for some reason, this group of six teens picked him out of the people waiting for the bus and got in his face.

“It was only one guy that was the main instigator,” Barrentine recalled. “He came right up to me and said, ‘Who did you vote for?’”

Barrentine’s response: “‘I didn’t vote for anybody,’ because I didn’t,” he said.

But apparently that was the wrong answer.

“I just automatically got into defensive mode,” he said, “because I knew what was coming.”

He said the teens, both girls and guys, started punching and kicking him – sending him to the hospital with bumps, bruises and soreness.

…He said another person waiting for the bus called police. Soon KCPD officers arrived to chase down the teens, who Barrentine thinks targeted him because he’s white.

“I believe it`s a hate crime,” he said. “That`s all I could think of. I mean, I didn’t know anybody. There was no other reason why. I mean it has to do with Trump and the election.”

Such attacks are now a regular occurrence at this once peaceful town center:

Political attack or not, it’s the latest in a string of crimes near the Plaza in the past few months, where a group of teens reportedly hurts or robs random people.

[…]Police were able to catch one person who allegedly beat up Barrentine. He is a 15-year-old boy who has been arrested in the past for armed robbery and another assault.