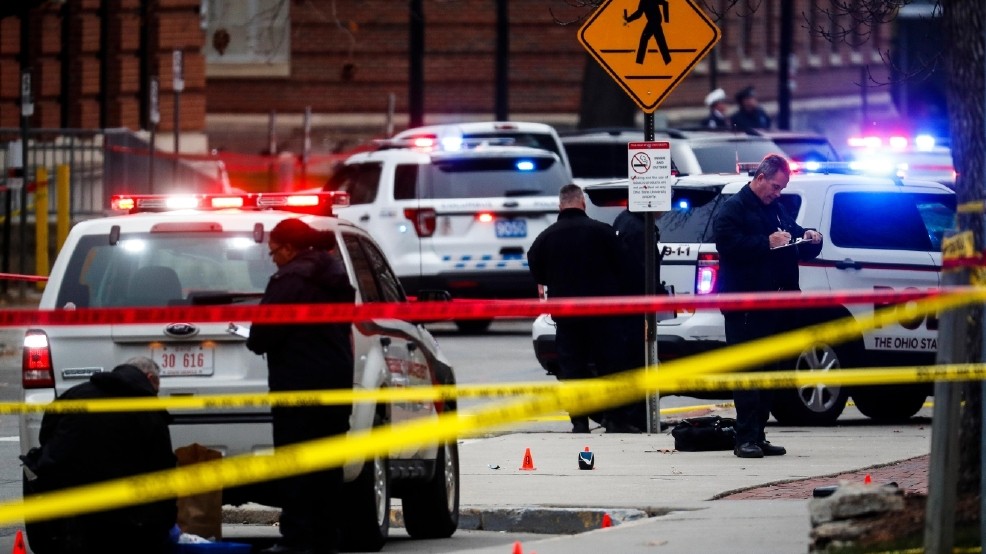 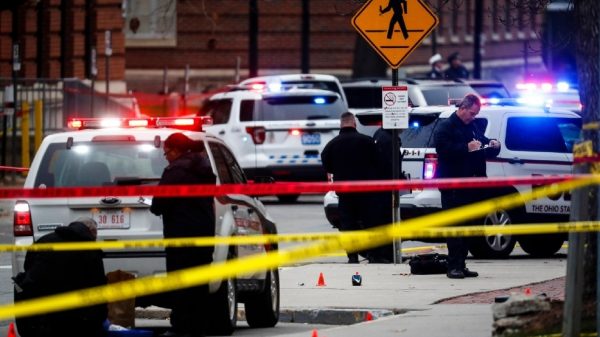 Well, it didn’t take long for common sense to set in on those most vulnerable. Following the Islamic jihad knife attack at Ohio State University on Monday, there was a lot of Communist thinking gun grabbers who took to Twitter to urge for more gun confiscation measures. However, those affected closest to the attack are singing a different tune, including Miss Ohio. They are demanding they be allowed to exercise their right to keep and bear arms on campus in order to protect themselves.

On Monday, the group posted, “We’re thankful for the prompt and effective response of our fine police department. OSU & Columbus police officers are some of the best officers in the land. However, as demonstrated today, even their best efforts can’t protect us all.”

“We also affirmed that Ohio’s campus carry ban did nothing to make us safer as well,” the Facebook post read. “Please join us in demanding a change to Ohio law. We should not be forced to decide between an education and our safety.”

Later, on Monday evening, the group called on others to contact committee members who can actually affect change of HB48 and asked supporters to join them at the capital on Wednesday morning.

“Right now, HB48 (https://www.legislature.ohio.gov/legis…/legislation-summary…) allows universities to “opt-in” to campus carry,” the group informed readers. “However, we know from our lawsuit vs The Ohio State University that our administrators will not choose to do so. This effectively makes no real change for those of us with actual skin in the game; students, faculty, and staff.”

“Please sign our petition and each member of the Government Oversight and Reform Committee will know that you support real campus carry,” the post continued. “Please consider sending the committee members a personal note, especially if your Senator is a member (http://ohiosenate.gov/commi…/government-oversight-and-reform).”

While the committee did hear testimony from the community on Tuesday, the student group indicated why it believes the current ban of firearms on the campus is a bad idea.

“…as evidenced by pending litigation brought by Students for Concealed Carry and Ohioans for Concealed Carry against Ohio State University, there is little desire to enact a policy permitting campus carry much less follow current law with respect to possession of firearms on college campuses.”

“The authority to regulate firearms on our public property should lie with the general assembly, not some appointed group of individuals who are not accountable to the people of Ohio through the election process,” the group said.

“Please, for the sake of our best and brightest, amend HB48 and pass real campus carry,” the group added. “The time to restrict their right to choose is no more.”

OSU is a gun free zone, which is where 92% of mass shootings take place. However, when it comes to someone using a butcher knife

to attack others in the name of Islam, I say never bring a knife

to a gun fight. Let the students carry their guns, let them train, and let them live and defend others.