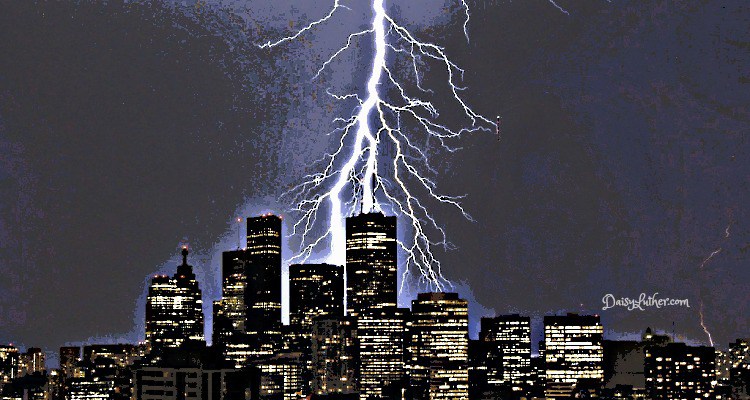 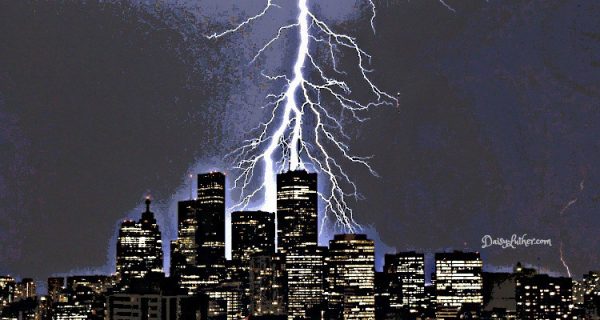 This is one of the weirdest stories I’ve heard in a long time. So very weird that I have to call BS (baloney sandwiches) on the whole darned thing.

Last week, 8500 people were sent to the hospital in Melbourne, Australia during a period of five hours due to a freak storm that caused what authorities are referring to as “thunderstorm asthma.” An ambulance was dispatched every 4.5 seconds during the peak of the storm, and eight people died. (Learn more here.)

Is it just me or does this sound like a biological or chemical attack? This video explains how our government, in cooperation with the Rockefeller Institute for Medical Investigation and other world governments, have performed some unsettling testing. (Think about stuff like MK Ultra mind control experiments or the US allowing Nazi scientists to quietly continue their work in America after WWII.) It goes on to provide a compelling case against the official explanation.

One such example is the weaponization of extremely allergenic natural substances.

Were the citizens in Melbourne just specimens in a petri dish during a grand-scale test of a biological weapon?