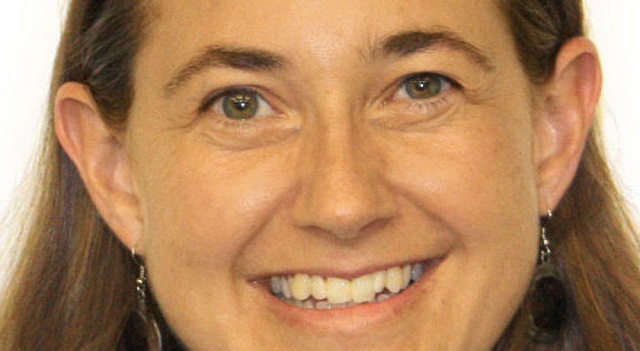 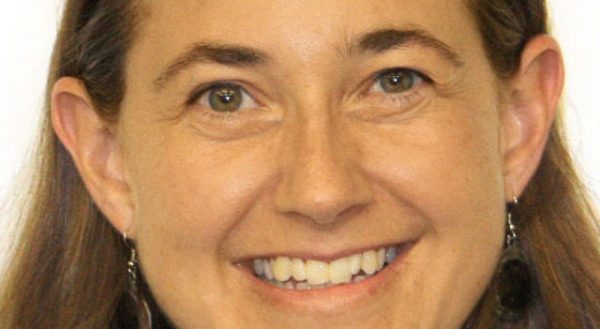 The tables have turned.

A Lynchburg, Va., school board member who denounced President-elect Donald Trump for his “straight white man version of America” has resigned in the wake of a Facebook post she made denouncing Trump.

Lynchburg City School Board member Jenny Poore said she resigned because she did not wish to become “a lightning rod for outside distractions.”

In addition to her since-deleted post attacking Trump’s election, Poore said that she faced public scrutiny over her decision not to stand for the Pledge of Allegiance at school board meetings to protest the deaths of black men at the hands of police.

“We are a nation of selfish fearful morons who thinks we can still be friends with people and like pictures of their dogs and kids on facebook even though we just voted to gut every last protection they had as human beings,” she wrote.

In the post filed at about 4:30 a.m. on the Wednesday after Election Day, Poore claimed there was no America for her.

“The country I thought was mine was a mirage. The collective promise of decency and hope is not for me, it’s not for women, or people of color, or LGBTQ people, or the mentally ill, or the disabled, or the people on the edge,” Poore posted.

Poore also attacked Trump personally, claiming without any proof that Trump has “an obvious and clear amphetamine addiction,” criticized his refusal to release his tax returns. She also called the president-elect a “sexual assaulter.”

Her profanity-laden post lashed out at Trump and his supporters by saying, “f— you and your s—– straight white man version of America.”

You have to read her full post. Not only are the tears some of the sweetest I’ve ever tasted, but it’s a crazed, genocidal rant where she celebrates the demographic decline of “straight white males” and says “this is your last hurrah” because “tomorrow there will more of us,” meaning non-whites.

It really shows these leftists are now genuinely mentally ill. We’ll see who has the last laugh.