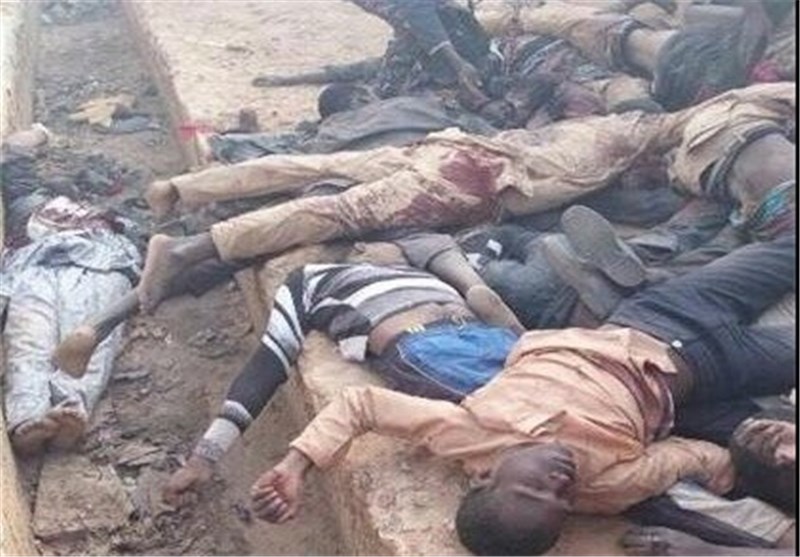 One hundred and two Christians were butchered by Muslim terrorists in Nigeria, and now a major Christian leader is calling for Christian churches to arm their congregants to better defend against the Muslim attackers. As we read in one report:

Worried by the ongoing killings of Christians in Southern Kaduna by suspected Fulani herdsmen, Mr. Sam Omatseye, a columnist with The Nation newspapers, has called on the Christian Association of Nigeria to use its tithes to arm Christians.

On a tweet on his Twitter handle @samomatseye, the columnist said: “102 killed and 50, 000 houses razed in southern Kaduna. Isn’t it time for CAN to use its tithes to buy arms for Christians for self defense?”

The Christian Association of Nigeria (CAN) has expressed concern over the killing of 102 villagers in Godogodo and Gidan Waya communities in Jema’a Local Government Area of Kaduna State by Fulani herdsmen, accusing both President Muhammadu Buhari and Kaduna State Governor, Mallam Nasir El-Rufai, of not having done enough to curtail the massacre.

In late November, CAN raised the alarm that 50,000 houses were burnt in 25 Christian communities, 102 killed and 215 injured in Kaduna State within six months by the herdsmen.

CAN President, Dr. Samson Supo Ayokunle, at a press briefing in Abuja as he received representatives of the 25 villages displaced by the crisis rocking Southern Kaduna, said the killings amounted to ethnic and religious cleansing.

The CAN President lamented that Christians in the affected communities have been facing the dangers of annihilation, extinction and genocide because of the threats of attacks by Fulani herdsmen.

“Many of them can no longer live in their communities; 32 people were recently given mass burial. Whoever is killed, whether Christian or Muslim, deserves not to be killed in this country,” he said.

Ayokunle wondered why El-Rufai, who is the chief security officer of Kaduna State, would visit the two communities only once despite the fact that many houses were burnt and three villages were taken over by the gun-wielding Fulani militants.

Omatseye who has been under attack over the tweet, responded, “Those attacking me don’t know English. I only called for self-defence. If no one attacks them then there will be peace. FG should do its job.

“Same happened when govt didn’t defend Itsekiris against Ijaws, they armed themselves and ended the war. It’s called balance of terror.”