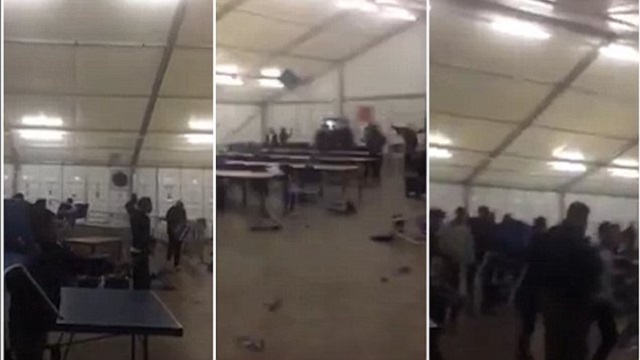 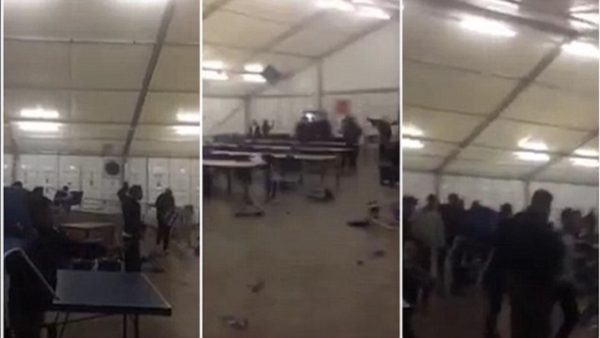 Shocking video out of the Netherlands shows migrants rioting at an asylum center and engaging in tribal warfare using metal chairs as weapons.

Right-wing Dutch politician Geert Wilders, who is currently favored to be the Netherlands next Prime Minister, said the video was sent to him by an employee.

He says the riot happened at asylum center in Apeldoorn last Friday.

Wilders shared the video on Twitter with the hashtag “#KickThemOutOfOurCountry.”