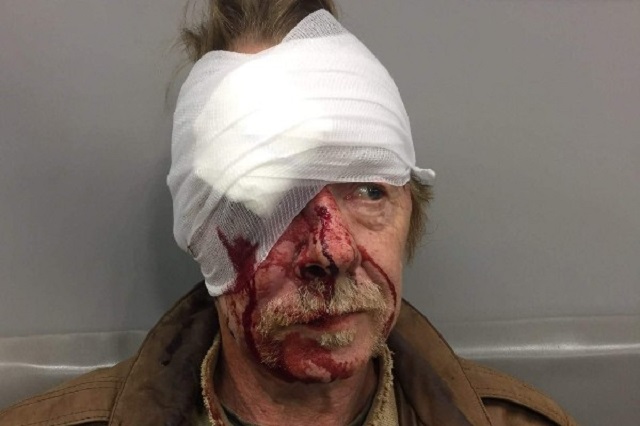 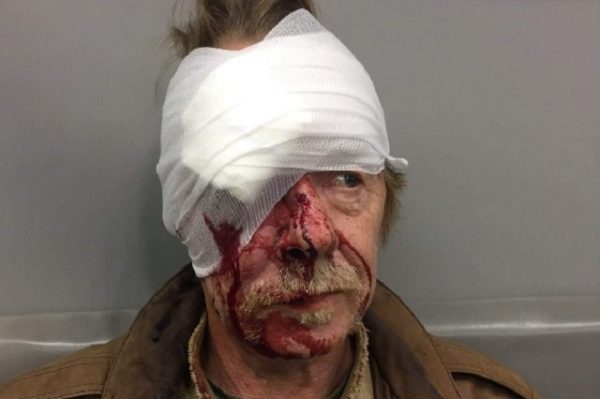 Just another day in St Louis, Missouri, the knockout game capital of the world.

ST. LOUIS (KTVI) – A local musician is recovering from injuries he suffered from an attack for no apparent reason. Tom Hall believes he was the victim of the knockout game.

Hall was taking a shortcut down a Soulard alley Thursday night. He was in a hurry to make it home in time to watch the St. Louis Blues game on television. Hall said that was a mistake. He said 4 of the suspects got in front of him and asked for a cigarette and a light. He had a bad feeling. Shortly after he said a punch from a 5th person came out of nowhere.

“He just creamed me right in the eye. I saw stars. I fell down. I hit the fence and then he started kicking me,” said Hall.

He said he was bleeding profusely when someone else walked by and the suspects walked away laughing and talking.

Hall is a well-respected musician in St. Louis. A family member started a GoFundMe Page for his medical and recovery expenses. Hall said he has been overwhelmed by the response and just wants to get on with his life.

Remember how the lying media used to say the knock out game was a “conspiracy theory”?

Now they just ignore every case of it. And when it does happen, they don’t dare list the races of the assailants. It’s not like the public has a right to know or anything.