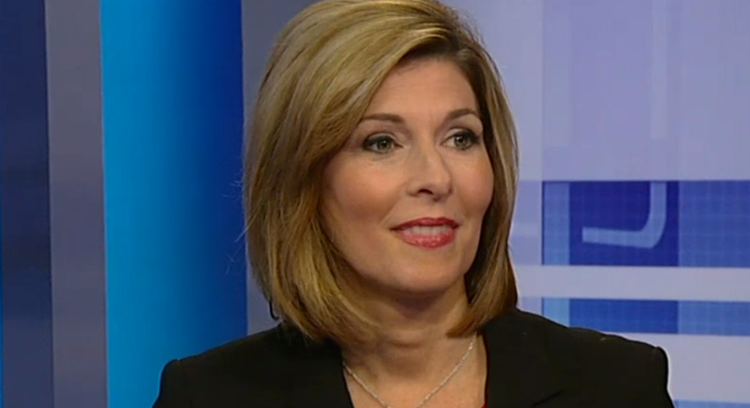 CBS is now publishing the names of sites they claim are fake news. Well, what about CBS itself?

Unless you’ve been living in a cave, you’re aware that a film, Vaxxed, has been showing in theaters across America and overseas—and audiences are stunned by its revelations.

Vaxxed exposes a huge scandal at the CDC, where a long-time researcher, William Thompson, confessed (2014) that he and colleagues committed gross fraud in a study of the MMR vaccine.

Thompson admitted the evidence showed the vaccine led to a higher risk of autism in children—but that finding was intentionally buried, and the vaccine was given a free pass.

Of course, mainstream reporters have been mercilessly attacking Vaxxed, and a segment of the population finds it impossible to believe that the CDC would ever commit this kind of fraud.

So, as a mind-changer, let me take you back to the late summer of 2009, and the Swine Flu epidemic, which was hyped to the sky by the CDC. The Agency was calling for all Americans to take the Swine Flu vaccine. Remember?

The problem was, the CDC was concealing another scandal.

So…the premise that the CDC would never lie about important matters like, oh, a vaccine increasing the risk of autism…you can lay that one to rest.

The CDC will lie about anything it wants to. It will boldly go where no person interested in real science will go.

It will completely ignore its mandate to care about human health, and it will get away with it.

And CBS will conveniently forget how it aided and abetted the CDC, by censoring real news, and instead opted for egregious and titanic fake bullshit.