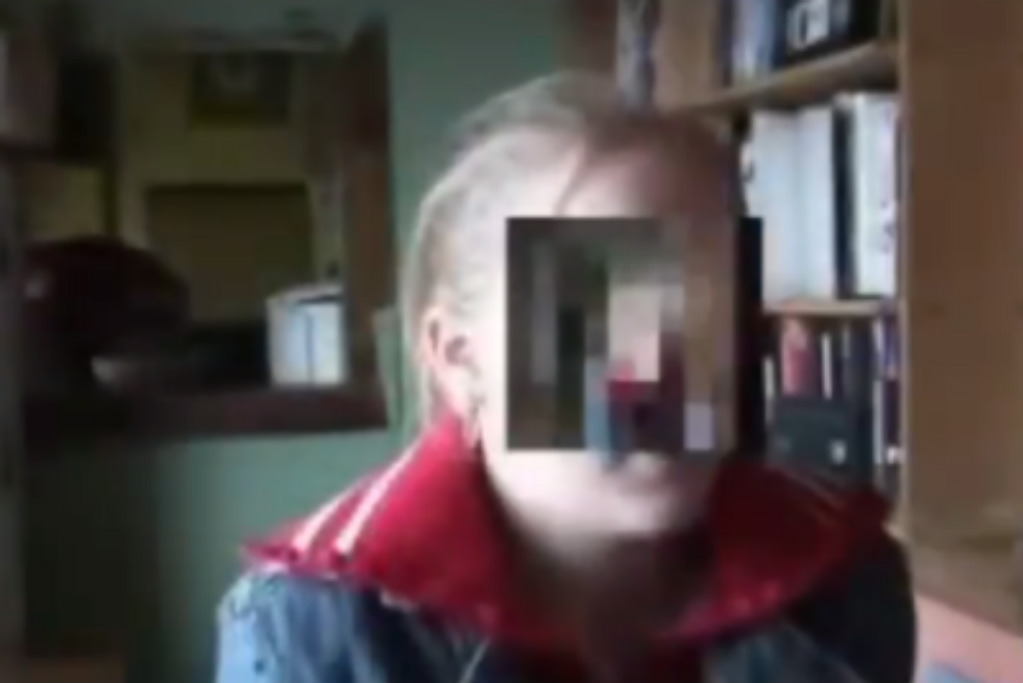 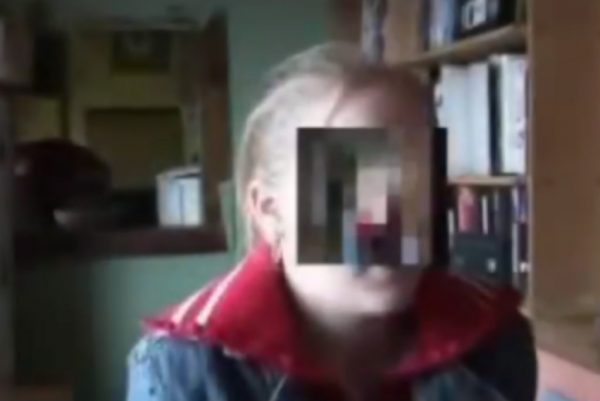 Reports are coming out of schools from young schoolgirls in areas within the North of England that they are being repeatedly terrorized and threatened with beatings and rape on a daily basis from Muslim men and other Muslim (“Asian”) youths.

These Muslim men and youths wait outside of schools every day taunting and threatening the young, non-Muslim girls on a DAILY basis, threatening them with with brutal rapes and attacks. Can you imagine how terrifying it must be for them to have to live this kind of school life and run this daily gauntlet under constant threat and attack?

The police have been advised and said they “are going to look into it.”

British reader Alan S. laments: “It is quite astonishing to think that they know it is going on and are doing nothing, they being the Police and the Education system, especially in light of the Rotherham sex abuse scandal spanning over 30 yrs involving tens of thousands of children (Now Reportedly Hundreds Of Thousands) and that is apparently STILL going on to this day and it is not just Rotherham, it is all over this country on a massive scale and they are talking about ‘Fake News.’”