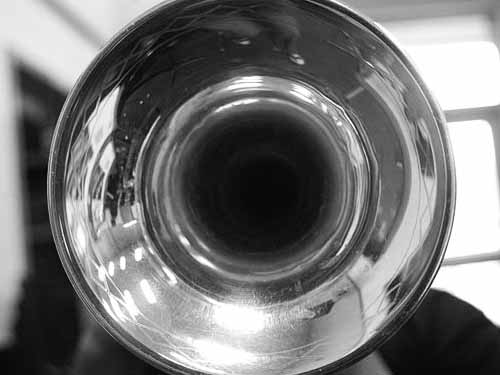 A 42-year-old Argentinian trumpeter and music teacher released early after his conviction for child molestation was beaten to death by the parents of his victims while playing a concert in Buenos Aires.

The man, Marcelo Fabian Pecollo, had previously been given a 30-year sentence for molesting five preschoolers.

He served only four years of his three decades, not even a whole year per child he violated, and was granted an early release.

According to AFP, the parents of his victims showed up at a concert Pecollo was performing at a cathedral, interrupting it with screams of, “There is a pedophile and a rapist in the church and he is playing in this orchestra.”

He was beat into a coma after trying to escape; witnesses said one parent even beat him with his own instrument.

Pecollo never woke up from that coma and died.

Here’s a translation (via Google translate, so its choppy) of a Facebook post about it by the children’s charity Alerta Vida ONG which alleges that Pecollo had many, many more victims he wasn’t ever arrested or tried for:

Marcelo Fabian Pecollo was denounced for the abuse of 100 babies in 2008. Over time the quarrels were left because fighting against the Church and others is very strong. Five cases came to trial for which he was sentenced to 30 years in prison in 2010, however Marcelo Fabian Pecollo was free and blowing the trumpet when relatives of the babies attacked him until he was killed. State absent. Unprotected society.