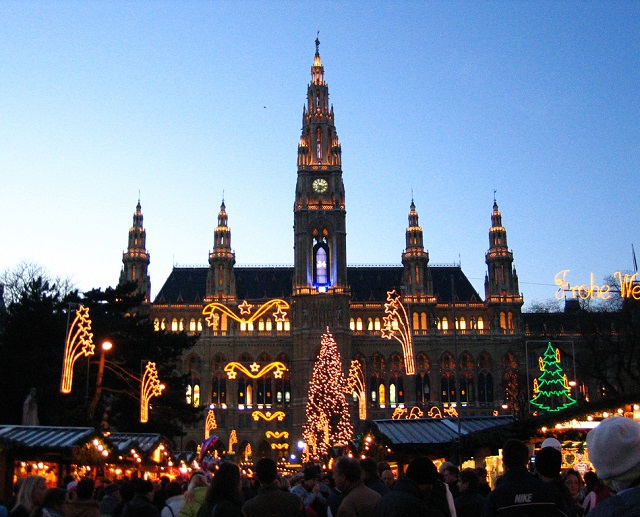 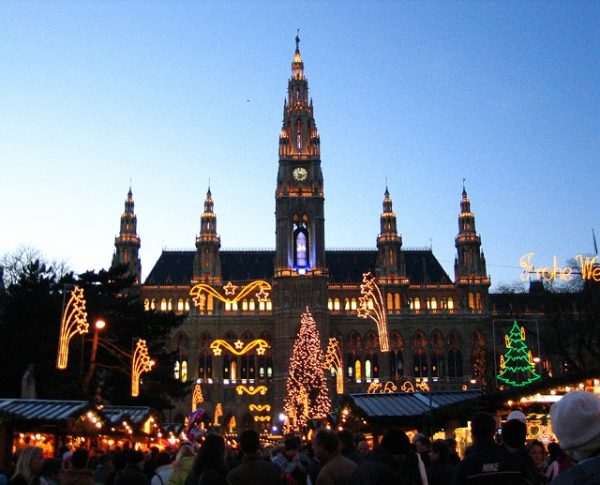 This is the “cultural enrichment” 53% of Austrians just voted for.

From the German news site Politikstube as translated by Nash Montana for Gates of Vienna:

Graz: Afghan refugees attack guests at a Christmas celebration, use their belts as whips

Multiple people were injured during an attack on guests at a Christmas party at the Schlossberg [Castle Hill] in Graz. The incident happened Thursday night. The victims of the attack were celebrating at the Stallbastei [the stables] of the castle, when they saw that a group of Afghan refugees made an open fire and were burning plastic bottles. One of the guests of the Christmas group walked over and “I asked them if they please would extinguish the fire,” the man from the Graz area tells the Kleinen Zeitung [local newspaper]. When he explained to the youth the danger of an open fire near the historic site, the conflict began.

The fight escalated. Five people were beaten, multiple people were injured. The attackers used their belts as whips. One 41-year-old Graz woman had to be admitted to the hospital with a concussion. One 50-year-old man from Leibnitz was severely injured by the asylum seekers; he had to have stitches and suffered multiple hematomas on his head. Another victim’s cheekbone was broken due to being hit twice with a fist. The scenario that took place is inconceivable: “Some of the people just threw themselves to the floor and tried to protect their bodies with their jackets,” one witness reports.

The asylum seekers fled before the police arrived. During a manhunt two Afghans, aged 16 and 20, were stopped and interviewed. The witnesses recognized them as two of those involved. The 20-year-old tested positive for alcohol. Both men are being investigated for brawling and inflicting bodily harm. They have not been arrested.

Whether more Afghans from that group can also be considered perpetrators is still under investigation, say the police.

I’m sure this was just a cultural misunderstanding.

Whereas the Austrians wanted to protect an historic site from being destroyed by fire, the Afghans wanted to wage Jihad against infidel pigs.

Who are we to judge who’s ultimately in the right?