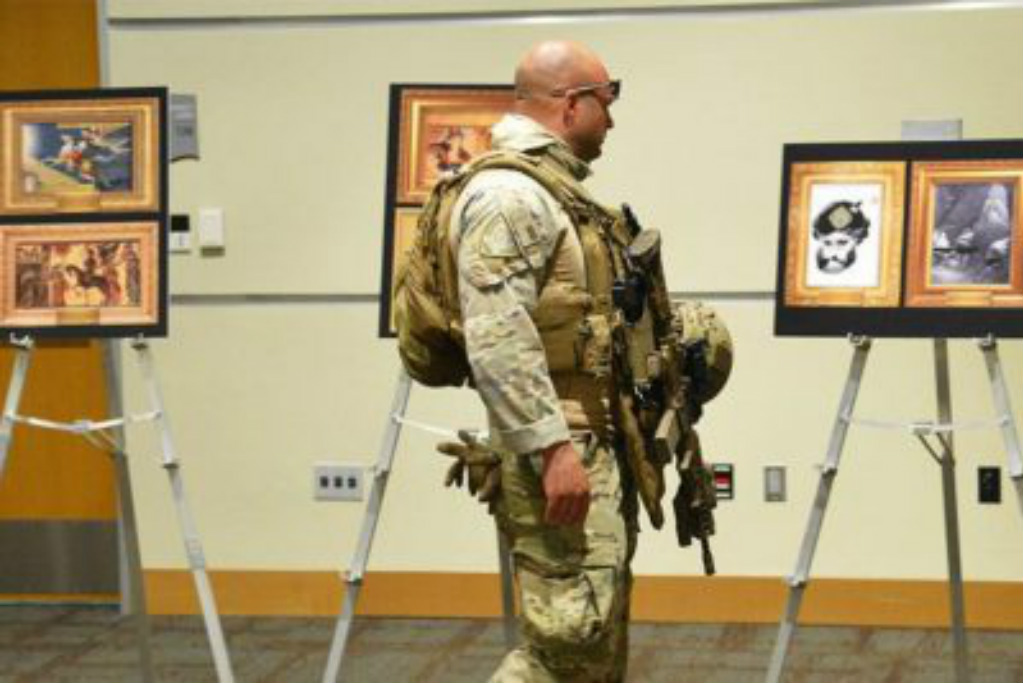 There he goes again, channeling Baghdad Bob. Too bad the dead can’t speak.

“Over last eight years, no foreign terrorist organization has successfully planned and executed an attack on our homeland.”

Obama’s denial is breathtaking. But the enemedia’s collective obsessional behavior, parroting Obama’s delusions and fantasies, is astonishing, beyond belief.

Obama: “No foreign terrorist organization” has attacked in US during my tenure

“Over last eight years, no foreign terrorist organization has successfully planned and executed an attack on our homeland.”

This completely ignores the fact that the Islamic State has repeatedly called for attacks by so-called “lone wolves,” i.e., people who are not in touch with the organization but who are inspired to act by its calls for jihad mass murder, to attack inside the United States. We have seen jihad massacres in San Bernardino, Orlando and elsewhere plotted or committed by Muslims who had pledged allegiance to the Islamic State. But now we see one of the strategies behind Obama’s consistent denial of the motivating ideology behind jihad terror attacks, and his classification of the Fort Hood jihad massacre as “workplace violence,” etc.: now he can claim that while he was President, there weren’t any jihad terror attacks.

“Obama: Terrorist Orgs Have Not ‘Successfully Planned And Executed’ Attack On US During My Tenure,” by Russ Read, Daily Caller, December 6, 2016:

President Barack Obama used the last national security speech of his tenure to review his legacy, specifically the claim that he prevented terrorists from planning and executing an attack on U.S. soil.

“Over last eight years, no foreign terrorist organization has successfully planned and executed an attack on our homeland,” said Obama, while speaking to troops at MacDill Air Force Base in Tampa, Fla.

Obama’s assertion appears to focus on the more conventional al-Qaida-model of terrorist attacks. He did not take into account unconventional approach of the Islamic State, and the attacks its approach has inspired over the last two years.

Several successful terrorist attacks, including those in San Bernardino, Orlando and the New York metropolitan area, were carried out after ISIS propaganda radicalized American netizens….