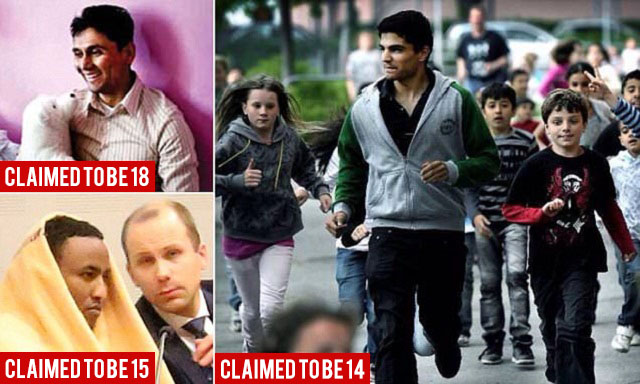 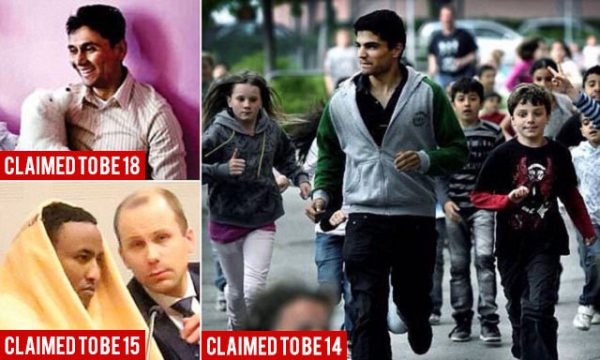 No one could have possibly predicted this.

The Danish Immigration Service has questioned the age of some 800 asylum seekers who said they are younger than 18. In almost three out of four cases, ‘unaccompanied minors’ proved to be adults, according to a report.

Experts at the University of Copenhagen’s Department of Forensic Medicine have been investigating the age of unaccompanied asylum seekers who arrived in Denmark this year and said they are under 18, Jyllands-Posten daily reported.

The Danish Immigration Service suspected that 800 asylum seekers lied about their real age.

Using X-rays of teeth and finger bones, the institute concluded that 74 percent of those tested (almost 600 persons) are in fact aged over 18.

In Denmark, unaccompanied minors enjoy a number of advantages over adults, including the ability to bring their parents to the country as part of family reunification, the newspaper reports.

By the end of November, the number of age tests commissioned by the Danish Immigration Service in 2016 was more than double those performed last year, Jyllands-Posten said.

The Department of Forensic Medicine said up to 1,000 age tests are likely to be carried out by the end of the year.

Martin Henriksen, a spokesman for the Danish People’s Party, said asylum seekers deliberately hid their age in order to receive benefits that they are not entitled to.

The head of the asylum department in the Danish Refugee Council, Eva Singer, painted a different picture, however.

“There are many of these young people who don’t know exactly how old they are, because it’s not something that is registered in their home countries in the same way as in Denmark,” she told Jyllands-Posten.

Eva Singer wants unlimited Muslims to be allowed into Denmark. Here’s an interview with her from January where she’s pushing for family reunification, which is the idea fake “refugees” can bring in their fake “family members” if they just claim they’re related.

I think my favorite of these “child refugee” stories has to be the “17-year-old refugee” turned “star basketball player” in Canada who turned out to be a 29-year-old man. 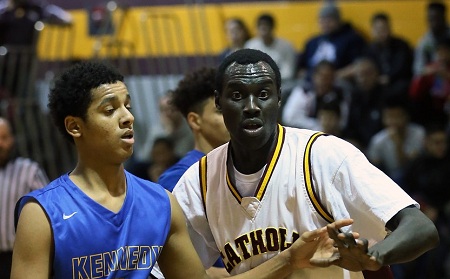 Future historians will look back at this time and assume we are literally retarded.

Kudos to Denmark for actually performing these tests.