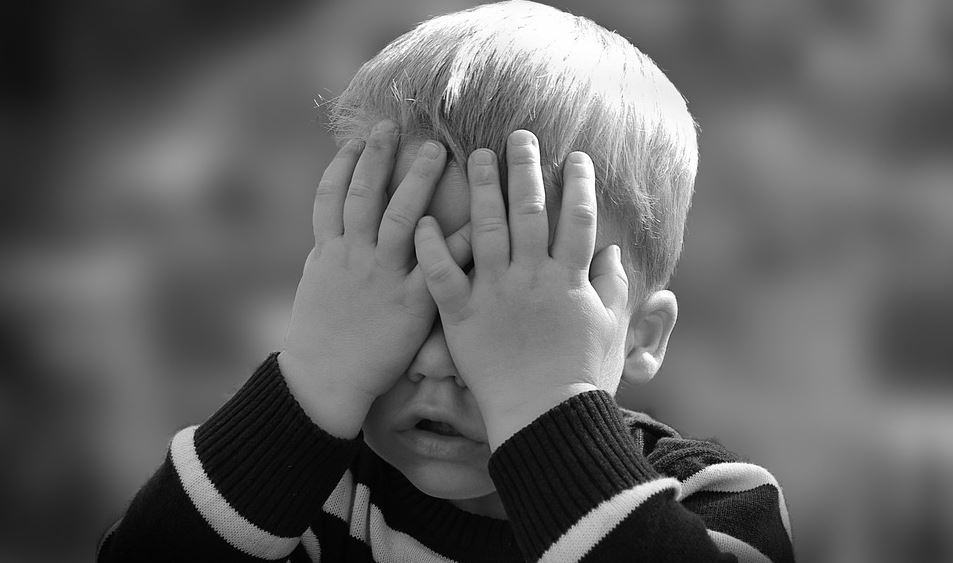 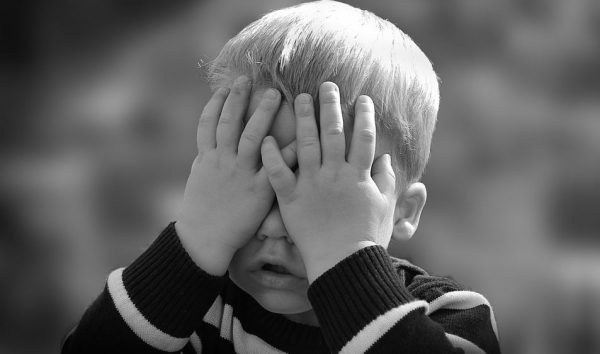 The just-ended presidential election cycle in the USA has something very much in common with vaccine ‘science’, or so it seems: Both produce results that are questioned, contentious and even manipulated with varying degrees of culpability. Strong words! Maybe, but factual to the point of proof as in the scientific journal article that was “unpublished” after vaccine acolytes raised all sorts of hell about it and the study’s results proving that “Vaccinated children were significantly less likely than the unvaccinated to have been diagnosed with chickenpox and pertussis, but significantly more likely to have been diagnosed with pneumonia, otitis media, allergies and NDDs (defined as Autism Spectrum Disorder, Attention Deficit Hyperactivity Disorder, and/or a learning disability).

In the Abstract’s Conclusion, it was noted that “In this study based on mothers’ reports, the vaccinated had a higher rate of allergies and NDD than the unvaccinated. Vaccination, but not preterm birth, remained significantly associated with NDD after controlling for other factors. However, preterm birth combined with vaccination was associated with an apparent synergistic increase in the odds of NDD. Further research involving larger, independent samples is needed to verify and understand these unexpected findings in order to optimize the impact of vaccines on children’s health.”

According to Baxter Dmitry at IWB (Investment Watch Blog) [1], the study was “unpublished” at Frontiers In Public Health, “but a cached version available on internet archives has also been removed, suggesting there is a serious campaign to stop members of the public from viewing the study. However a screenshot of the abstract was saved before it was scrubbed from the internet,” and which I have inserted below thanks to Baxter Dmitry.

Question: Does anything sound familiar regarding control mechanisms, especially when things don’t go the way controlling interests want them to go?

Answer: Either pull the article a la Dr Andrew Wakefield notoriety or demand vote recounts all the way up to a state’s Supreme Court!
Personally, I find it extremely interesting that scientific journals obviously kowtow to skewed pro-vaccine science radical acolytes, especially those who promote apparently fraudulent studies such as Frank DeStefano, William Thompson and Coleen Boyle—U.S. CDC employees and bureaucrats, while Congress boldly looks the other way!However, there’s manipulation by the vaccine industry and its ‘press corps’ extolling totally unscientific and fraudulent reports (as confirmed by various Big Pharma [4] and CDC [5] whistleblowers) published everywhere with great fanfare, even when many of those vaccines are the ‘coincidences’ that cause today’s horrendous neurodevelopmental disorders not seen in the medical literature until the onset [late 1980s forward] of mandated vaccinations, some starting immediately after birth!

Generally, I think the vaccine industry and Big Pharma, in particular, owe Coleen Boyle, PhD, a tremendous debt of gratitude because she apparently perfected and became the ‘Mother of Obfuscation’ regarding the manipulation of research data to produce statistical results vested-interests want and need for published scientific studies. Her research ‘magic and fingerprints’ apparently can be found in the Vietnam Agent Orange and several vaccine studies, especially the famous Danish MMR vaccine—no-Autism-link study!

Boyle’s ‘research’ work on disassociating Agent Orange with Vietnam War veterans’ health problems obviously gained her not only the respect of the pharmaceutical industry but a unique status and position she obviously enjoys within CDC as their ‘point person’ before Congress.

Furthermore, Boyle apparently played a ‘guiding tutorial role’ along with Diana Schendel (Thorsen’s CDC girlfriend) in the Poul Thorsen Danish MMR vaccine study the CDC always trots out as proof that the MMR vaccine does not cause Autism based upon Danish health data that were massaged around to get the results the CDC obviously was looking for, but also was scammed out of more than $2 million by indicted and “criminal-at-large-in-Denmark” Poul Thorsen!

If any paper should be retracted, vilified and removed from publication on the CDC’s website and in the New England Journal of Medicine, it should be the Poul Thorsen Danish MMR vaccine study [2, 3] co-authored with Diana Schendel, which you can read here that states, “This study provides strong evidence against the hypothesis that MMR vaccination causes autism.”

A population-based study of measles, mumps, and rubella vaccination and autism.

The double-standards, which ‘guide’ and prevail regarding vested-interest-science and independent-research-science studies publication, retractions and discussions about vaccines, must be addressed if there is to be any hope of ever ending the ever-growing, frightening neurodevelopmental disorders* children have been contracting overwhelmingly [6] ever since vaccines took off [7] like greased lightning at the behest of the CDC/FDA, the totally-misinformed-and-proselytized medical professions and their financially-generous ‘muse’, Big pHARMa.