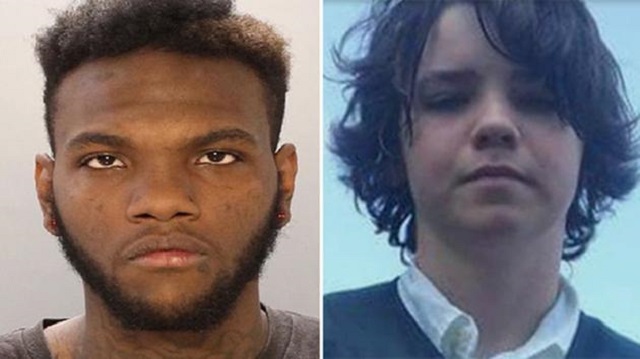 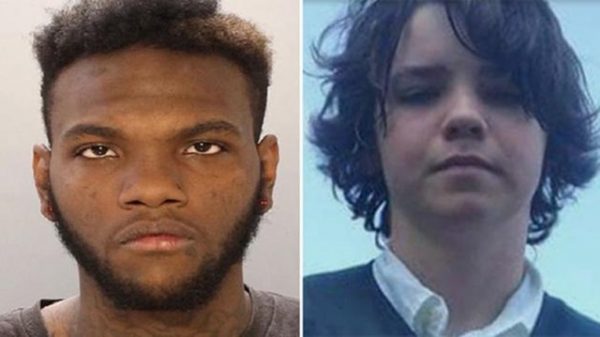 MAYFAIR (WPVI) — A man has been charged in the shooting death of 14-year-old Ian Wilsey.

Price turned himself in at the Homicide Unit on Tuesday.

A second suspect remains on the loose.

Wilsey was gunned down shortly before 9 p.m. on Nov. 28 on the 6200 block of Brous Street in the Mayfair section of Philadelphia. Wilsey lived on Cottman Avenue and was a ninth grader at Northeast High School.

According to police, Wilsey and his friend were walking to a nearby store when two men approached them.

The friend tells Action News, “We saw two men walk up from my left and they had guns, and we just turned around and started running.” Wilsey was shot three times, and one of the bullets went through his heart.

“He didn’t make it in time to run,” the friend said. “You don’t expect to hear the gunshots. You always think it’s fireworks or something. I realized after the first shot, I was like ‘get away from the window,'” Calel said.

Wilsey was able to run a few feet before collapsing. “After I heard the gunshots, I heard him screaming,” the friend said.

The friend was uninjured and ran for help. He returned minutes later with an adult to a grisly scene.

“Me and him went outside to go check on him, and we seen him get picked up by the cops for a scoop and run,” the friend said, referring to the Philadelphia police policy of immediately transporting shooting victims to the hospital rather than waiting for medics. Wilsey was taken to Aria Health Torresdale, where he died.

A Google news search shows only a few local stations have covered the story.

CNN, NBC News, The Washington Post and many others ignored the story entirely.

Why doesn’t Ian Wilsey’s life matter to our lying media?

You can donate to Wilsey’s family to help cover funeral costs at their GoFundMe page.